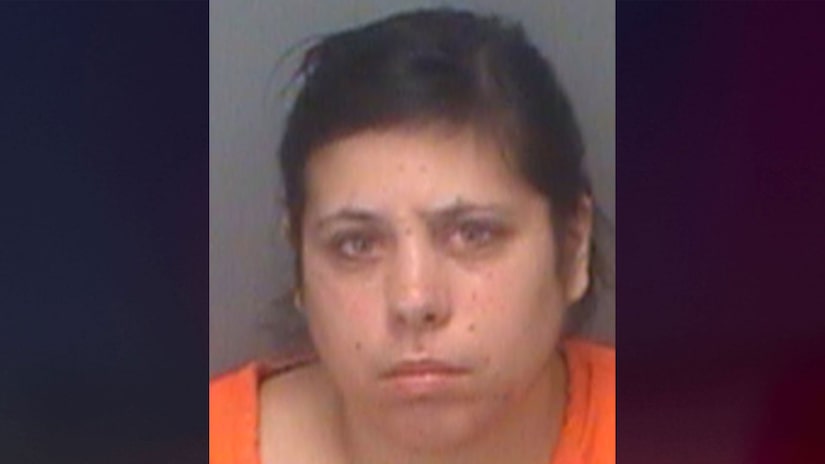 PINELLAS COUNTY, Fla. (TCD) -- A 32-year-old preschool teacher at Kindercare Learning Center was arrested after allegedly yelling and punching a child while at work.

According to a news release from the Pinellas County Sheriff's Office, on Aug. 10, deputies responded to Kindercare Learning Center on the 1900 block of Main Street in Dunedin to a report of child abuse. Authorities reportedly learned that a witness overheard screaming from the preschool playground.

The witness allegedly saw Ashley Richards, a preschool teacher, yelling at a child and repeatedly punching the student on the back and side of the head with an open and closed fist. Richards reportedly yelled, "Do you want me to hit you?" as the child was pushed to the ground.

According to the Sheriff's Office, the witness recorded the incident on a cell phone.

Deputies interviewed the child, and he said he "got in trouble" for fighting with his brother, so Richards punished him, WFLA-TV reports.

Richards, who has worked for Kindercare as a preschool teacher since March 2021, was placed on administrative leave and charged with felony child abuse, the Sheriff's Office said.

Richards was booked into Pinellas County Jail on Aug. 10 and later released the same day on $5,000 bond, records show.