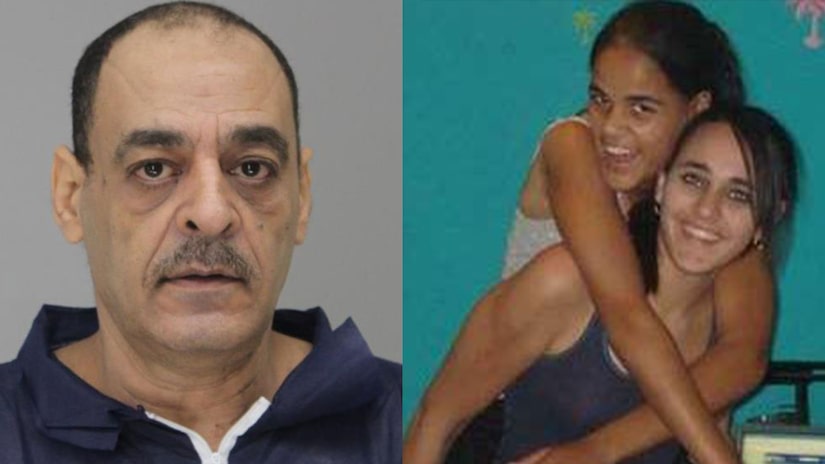 DALLAS (TCD) -- A 65-year-old man was sentenced to life in prison without the possibility of parole after a jury found him guilty of killing his two teenage daughters in 2008.

On Tuesday, Aug. 9, the Dallas County District Attorney’s Office announced Yaser Said was convicted of capital murder for the deaths of 18-year-old Amina Said and 17-year-old Sarah Said. The jury reportedly deliberated for three hours before reaching the verdict.

Police began searching for Sarah and Amina and located them at the Omni Mandalay Hotel when a hotel worker called 911 to report two girls were unresponsive in a taxi. The car’s headlights were off and the engine wasn’t running. The two girls, however, were dead.

Said reportedly disappeared without a trace and was listed on the FBI’s Ten Most Wanted Fugitives List. He was eventually located and apprehended in Justin, Texas, on Aug. 26, 2020.

According to NBC DFW, Said’s son and brother were also taken into custody for harboring a fugitive.

At his trial, Said reportedly denied killing his daughters. NBC DFW reports prosecutors said one week before the girls were killed, Amina, Sarah, and their mother, Patricia Owens, left Texas because they were "very scared for their lives." Said reportedly "put a gun to Amina’s dead and threatened to kill her."

Amina and Sarah’s boyfriends also reportedly left the state. The girls reportedly returned to Texas with their mother and were killed days later. Said reportedly wrote in a note he did not like Sarah and Amina’s "dating activity" but claims he did not kill them.

Amina reportedly wrote a letter to her teacher saying she wanted to leave because her father "made our lives a nightmare," adding, "He will, without any drama or doubt, kill us."

According to NBC DFW, Sarah was shot nine times and Amina twice.

At the sentencing hearing, Owens read a victim impact statement and told her ex-husband, "I’m not scared of you anymore. You took my life. You took my family. All in one day. You will never break me down again. You are a prisoner. You are a murderer. You are the devil." 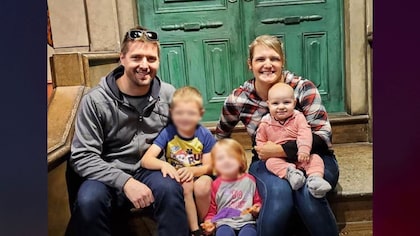 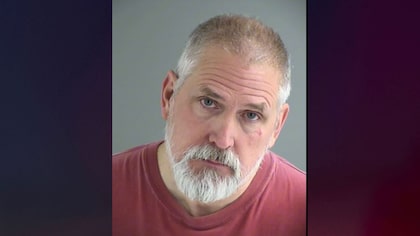