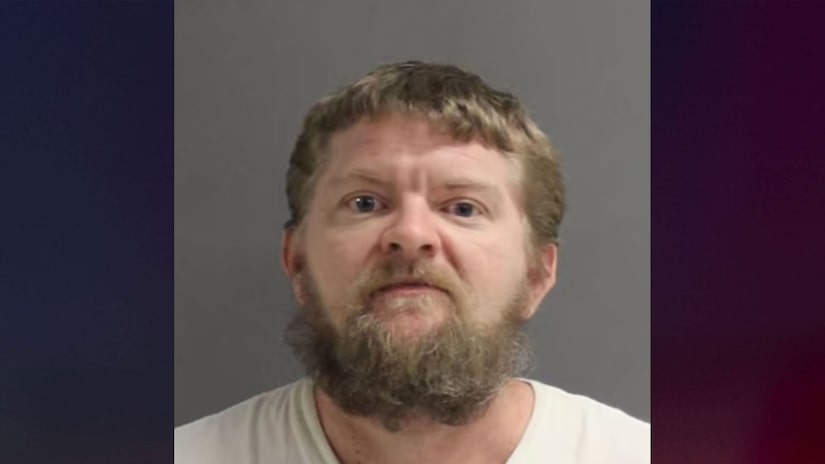 DELAND, Fla. (TCD) -- A 40-year-old man was recently convicted and sentenced to life in prison for raping and killing his girlfriend’s 16-year-old daughter and leaving her body in a wooded area in 2018.

According to a news release from the Florida State Attorney’s Office, on April 13, 2018, Robert Kern was supposed to drive the 16-year-old, Justis Garrett, to high school, but instead, he drove her to a wooded area in Volusia County, where he raped and killed her. Cellphone GPS movements revealed that three days later, Kern went back to the crime scene and spent an hour there.

Five days after the crime, on April 18, Garrett’s body was discovered off a dirt trail with bleach on parts of her remains and shoes, the Attorney’s Office said. It was joggers who initially discovered the victim’s body, WKMG-TV reports.

Upon further investigation, authorities recovered Kern’s phone and found that he pretended to be an 18-year-old on Instagram, sending "obsessive and sexual messages to the victim," according to the Attorney’s Office. Through his browser history, investigators found that Kern searched "Kidnapped," "What are the best drugs to make someone unconscious," and other sexually suggestive and explicit online searches.

Kern was arrested in May 2019, WKMG reports.

On Aug. 8, the Attorney’s Office announced that after a one-week trial and a 30-minute deliberation, Kern was found guilty of first-degree murder and tampering with evidence. He was sentenced to life in prison without the possibility of parole.

In a statement, State Attorney R.J. Larizza said, "This was a complicated circumstantial case. The defendant raped and murdered a 16-year-old child and left her body in a remote wooded area. The prosecutors prevailed, and today we got justice for Justis." 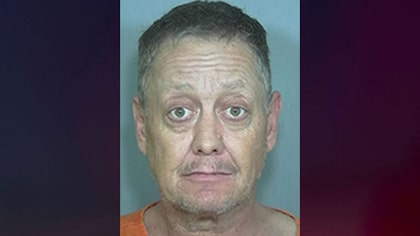 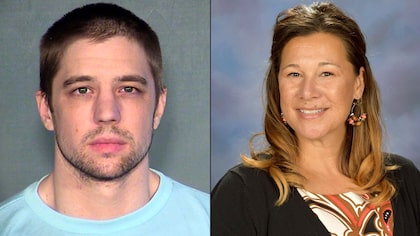 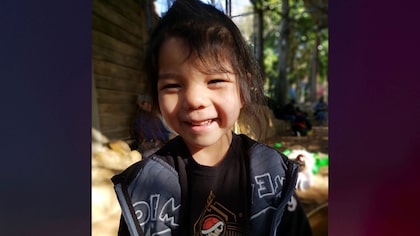