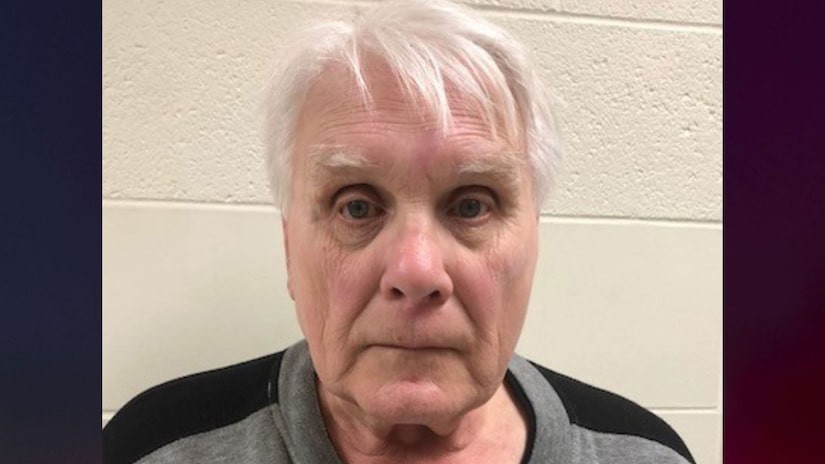 DOOR COUNTY, Wis. (TCD) -- An 86-year-old man was recently sentenced to life in prison in connection with his wife’s death nearly 50 years ago.

Court records show Richard Pierce was convicted of first-degree murder and disinterment of a corpse April 29 and handed the mandatory life sentence Friday, Aug. 5. According to WBAY-TV, a Door County judge handed Pierce an extra three years for the disinterment conviction.

Richard Pierce’s wife, Carol Jean Pierce, disappeared in 1975, from their home in Sturgeon Bay, Wisconsin, and she wasn’t reported missing for almost three months. A detective who worked on the case said she and other investigators believe Pierce kept his wife’s body in their house but moved it years later.

The Green Bay Press-Gazette reports Richard Pierce was arrested in October 2018 in Cheboygan, Michigan, where he reportedly moved after Carol Jean went missing in September 1975. He reportedly worked for the U.S. Coast Guard and was going to retire not long after he reported his wife missing.

According to Pierce’s criminal complaint, Carol Jean and Richard Pierce "would get into heated arguments" regularly, including in front of friends or guests. Carol Jean reportedly told a friend that "her marriage to the defendant was volatile."

Carol Jean was reportedly seen with bruises on her body, and at one time even told her neighbor "that she believed the defendant was going to kill her."

On Sept. 5, 1975, Pierce and other members of the Coast Guard ship he worked on returned to Sturgeon Bay. The next day, he reportedly returned to the ship and said Carol Jean had "taken off" and withdrawn $20,000 out of their savings account.

On Sept. 8, 1975, Pierce told his shipmates Carol Jean left him. Pierce’s neighbor and the neighbor’s wife went to Pierce’s home to check on him and reportedly noticed several of Carol Jean’s items remained in the home, including her makeup and cat.

Pierce moved to Cheboygan, Michigan, Sept. 22, 1975, just as he had planned before his wife disappeared. Carol Jean’s mom called Sturgeon Bay Police on Oct. 14, 1975, to say she was concerned about her daughter’s welfare because she had not heard from her since August. He ultimately reported her missing Nov. 29, 1975.

One acquaintance told investigators he "did not notice any marked change in Pierce’s personality or actions between Carol Jean’s disappearance and his retirement.”

Another person said Pierce’s “demeanor did not change whatsoever after Carol Jean’s disappearance and that it appeared that the defendant could not care less about Carol Jean’s well-being."

Pierce reportedly met Rose Marlene Box at a bar in October 1975, and the two wed in June 1978.

According to the Green Bay Press-Gazette, Pierce continued to argue his wife ran away and left him and that he is innocent. Cadaver dogs reportedly searched his property in 2018 and were alerted to the scent of human remains, but no remains were recovered.

Carol Jean’s sister reportedly said during the sentencing hearing, "Richard Pierce is a heartless, cold, lying monster, and now he’s a murderer. I hope and pray that he will rot in prison." 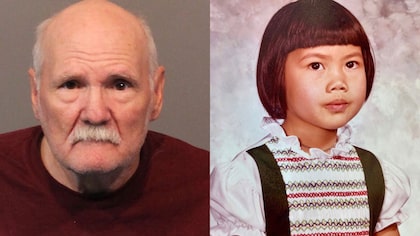