BREVARD COUNTY, Fla. (TCD) -- A 58-year-old woman was arrested after she allegedly drove a golf cart drunk onto a freeway and refused to comply with law enforcement officers' orders.

According to Diane Hawk’s arrest report, on July 30, Florida Highway Patrol officer W. Mesa-Nunez received a call on Interstate 95 about a golf cart driving northbound near mile marker 167. When the patrol officer arrived, they reportedly saw a semitruck on the right shoulder of the freeway near a white golf cart. Mesa-Nunez reportedly spoke with Brevard County Deputy Van Camp, who walked Mesa-Nunez to the golf cart.

Mesa-Nunez said Hawk "seemed disoriented and argumentative" and when Mesa-Nunez asked her for her ID, Hawk allegedly handed over a restaurant card. Mesa-Nunez reportedly repeated the request and Hawk offered a credit card.

When asked why she was driving on I-95, reportedly the busiest in the state, according to NBC Miami, Hawk allegedly said she needed to go somewhere, and it was legal because she "saw it on the news."

Mesa-Nunez reportedly smelled alcohol emanating from Hawk and noted she allegedly "had slurred speech and spoke with a thick tongue." Hawk reportedly denied having anything to drink.

The semitruck driver who stopped along the golf cart, Jenessa Caba, told Mesa-Nunez she “observed the driver of the golf cart passing out while driving.” Caba said she "used her semitruck to guide the golf cart off the road." She reportedly took Hawk’s keys away, but Hawk "was being combative and argumentative," and then tried driving on the freeway again.

Mesa-Nunez guided Hawk to the patrol car, but she reportedly resisted several times, saying she "needed her bag before going in the vehicle." Mesa-Nunez got Hawk’s bag and reportedly found an open bottle of Jack Daniel’s Tennessee Fire whiskey. Mesa-Nunez read Hawk her Miranda rights, but Hawk allegedly "refused to talk" to Mesa-Nunez and "started to physically resist arrest after multiple attempts were made for her to comply."

Hawk was booked into the Brevard County Jail on July 31 at 12:33 a.m. on charges of disorderly intoxication and resisting an officer without violence. She was released on bond the same day at 10:45 p.m. 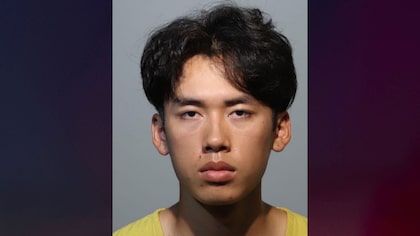 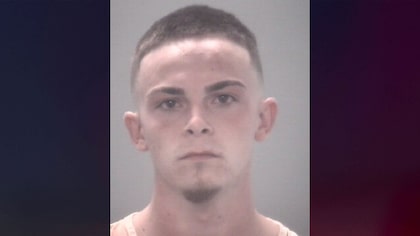 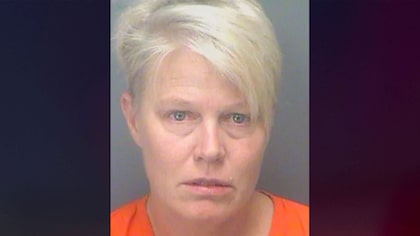 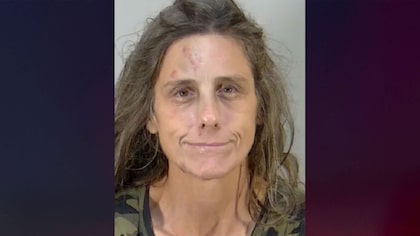