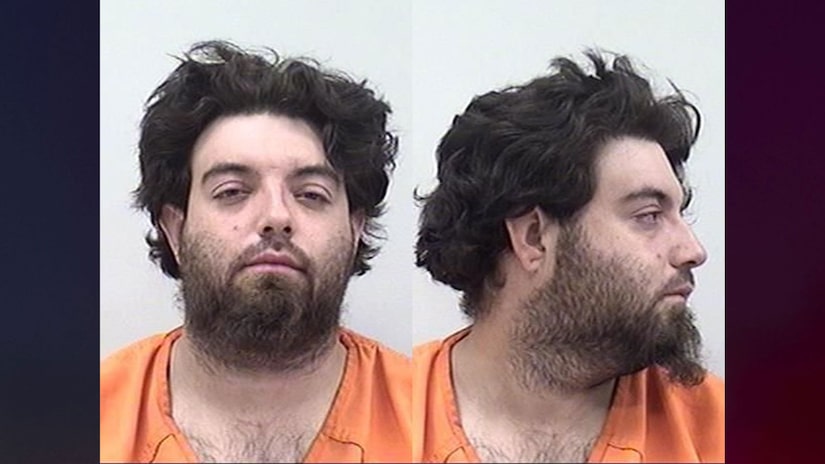 FOUNTAIN, Colo. (TCD) -- A 28-year-old man was arrested after he allegedly smoked pot with a 7-year-old boy, took him to his friend’s house, then locked him in a chicken coop.

Police announced later that day they located Laymon and he was "safe and currently with FPD officers." Fountain Police also noted they identified "multiple persons of interest."

On Aug. 1, Fountain Police shared more details about Laymon’s disappearance and the arrest of Kristopher Lockit. According to Fountain Police, investigators learned Laymon was seen "alone at several different homeless encampments and businesses" in the days before his disappearance, and he was last seen with Lockit and another male. Lockit is reportedly homeless.

Detectives reportedly pinpointed Lockit’s location and found him and the young boy. Laymon was reportedly unharmed. Lockit was taken into custody on charges of kidnapping, contributing to the delinquency of a minor, and reckless endangerment.

According to the probable cause affidavit, Lockit met the boy near a 7-Eleven store on South Santa Fe Avenue, and they saw each other "off and on throughout the week." Lockit reportedly called him "little homie" and another nickname, which was redacted in the affidavit.

Lockit and his friend Kristopher Davidson reportedly picked up Laymon and they all smoked pot together. After Laymon received permission to "stay a couple nights at a friend’s house," Lockit reportedly called his drug dealer and they bought meth. Lockit allegedly smoked the meth, but the boy did not.

Davidson then allegedly drove the three of them up to his house. Davidson slept in his garage while Lockit and the boy stayed in Davidson’s room, which was connected to the garage. Lockit reportedly continued to smoke meth, but allegedly made sure not to exhale in the boy’s direction.

Lockit reportedly woke up around 5:15 a.m. on July 31 because he did not want to be seen by Davison’s parents, since he is reportedly "not allowed in Kris' house."

Lockit and Laymon allegedly went to another property and stayed in a "shed that was set up as a chicken coop." Laymon allegedly tried to get out of it several times, but Lockit "prevented him from doing so" and told the boy "he was not allowed to leave."

Lockit allegedly put a lock on the chicken coop’s door but then gave the boy the key. He allegedly said again that the boy wasn’t allowed to leave.

The affidavit says Lockit "began to feel something wasn’t right" about the situation and felt he should take Laymon home.

According to KDVR-TV, officials from the Department of Human Services placed Laymon back in his mother’s custody, though the Fountain Police Department reportedly disagreed with that decision. 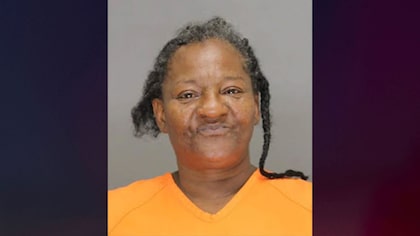