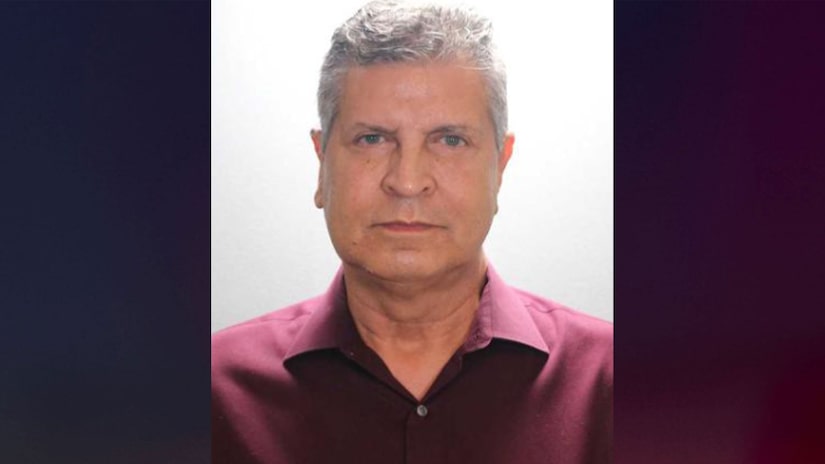 According to a news release from the Orange County District Attorney’s Office, Elias Segoviano allegedly injected his victims with potentially counterfeit Botox, fillers, and anesthetics, and he reportedly performed other cosmetic procedures such as thread lifts. Authorities believe there are additional victims and have asked anyone who was treated by Segoviano to report it to the Orange County District Attorney’s Office.

Segoviano allegedly advertised his services on social media platforms such as Facebook and TikTok. He would go by different aliases as well, including "Dr. Elias," "Dr. Elias Renteria," and "Dr. Elias Renteria M.D," and used "ELIASMD" on his vehicle license plate, according to the D.A.’s Office.

If convicted on all counts, Segoviano faces a maximum sentence of five years and four months in state prison, according to the D.A.’s Office. He remains held on $1 million bail and has pleaded not guilty.

Orange County District Attorney Todd Spitzer said in a statement, "Medical professionals are highly trained and highly regulated for a reason. These women trusted this individual to have the training and the expertise required to perform these medical procedures, and instead they unknowingly put their very lives in the hands of someone who had no idea what they were doing." 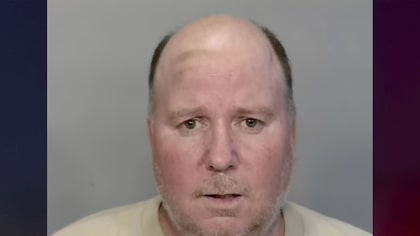 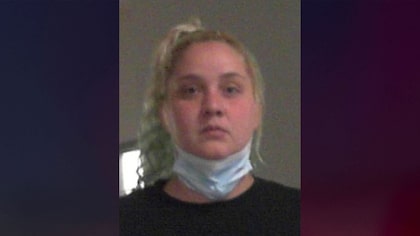