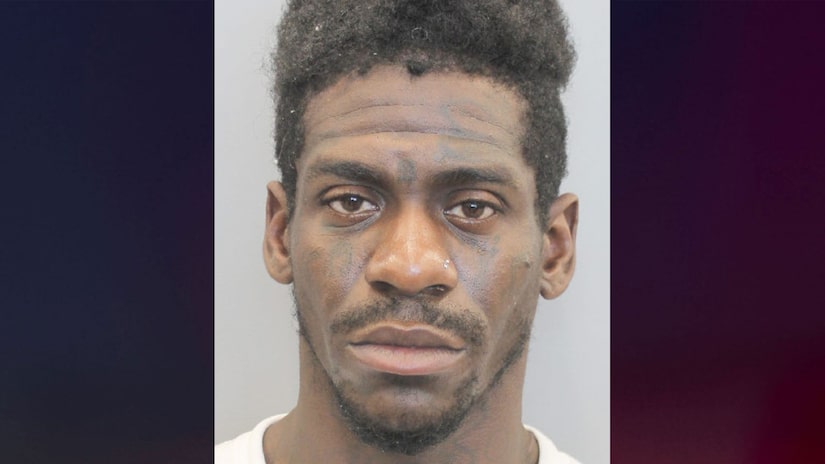 HOUSTON (TCD) -- A 33-year-old father was arrested and charged after his 1-month-old infant was found dead in a motel.

According to a news release from the Houston Police Department, on Tuesday, Aug. 2, patrol officers responded to a call for assistance from Houston Fire Department emergency personnel at a motel located at 15101 Katy Freeway. An unresponsive 1-month-old infant was reportedly transported to Texas Children’s Hospital West Campus and later pronounced deceased.

According to KPRC-TV, the infant was found with injuries, and its death was considered suspicious. Both parents were reportedly uncooperative with the investigation.

The child’s father, Jamal Robertson, was identified as the suspect and was taken into custody, according to police. He was reportedly charged with injury to a child — serious bodily injury.

The infant’s cause of death will be confirmed by the Harris County Institute of Forensic Sciences, police said.

The investigation remains ongoing, and additional charges are possible.