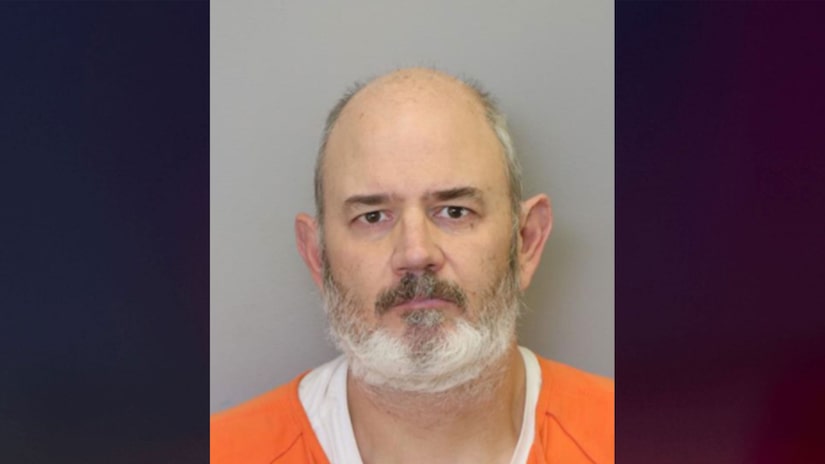 VIRGINIA BEACH, Va. (TCD) -- A 55-year-old teacher was sentenced to five years in prison for sexually abusing an exchange student he hosted.

According to the Virginia Beach Commonwealth's Attorney's office, between June 1, 2016, and July 31, 2016, Robert Weisenbeck was the host father to a minor female foreign exchange student. During that time, Weisenbeck, a high school teacher, sexually abused the juvenile in his car and his home, the Attorney's Office said.

The exchange student eventually went back home overseas, and several years later, she reported the abuse to the Virginia Beach Police Department.

According to the Attorney's Office, on Nov. 11, 2021, Weisenbeck admitted that he inappropriately touched the juvenile, and he was taken into custody in Newark, New Jersey, before being extradited back to Virginia Beach.

Nearly half a year later, on Monday, Aug. 1, Weisenbeck was sentenced for custodial indecent liberties and given the maximum sentence of five years. According to the Attorney's Office, he will have to register as a sex offender and undergo sex offender treatment.