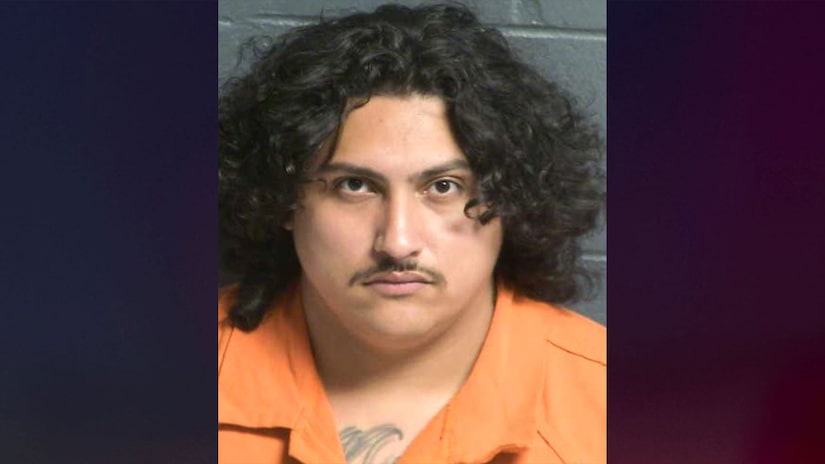 CHAPPARAL, N.M. (TCD) -- A 24-year-old father was arrested after his 3-year-old daughter allegedly shot herself in the neck.

On Saturday, July 30, the victim’s mother reportedly dropped off the toddler and her 5-year-old son with their father, Jesus Gamboa, at a residence on the 700 block of Sunny Sands Drive, according to the Las Cruces Sun-News.

Approximately 30 minutes later, Gamboa told the mother that their daughter had been shot. Doña Ana County sheriff’s deputies responded to the scene and began investigating.

Gamboa, who lived with his grandparents, was allegedly in the bathroom while his grandmother watched television. The grandmother went into her bedroom, and she reportedly heard a gunshot coming from the living room.

According to KRQE-TV, the gun was left on the entertainment center, and the 3-year-old accidentally shot herself in the neck.

The 3-year-old ran toward the bathroom and said, "I’m hurt, Daddy," the Las Cruces Sun-News reports. Blood was reportedly gushing from the girl’s neck, and the grandmother applied pressure to the wound.

During an interview, the Las Cruces Sun-News reports that Gamboa told authorities the 9 mm Taurus handgun’s safety was not engaged when he found it. He reportedly had the gun for approximately six months, and he had bought it for his grandparents.

Gamboa was booked into Doña Ana County Jail on July 31 for firearms: receipt, possession by felon and abuse/child resulting in great bodily harm, records show. He remains held on $20,000 bond and was scheduled to appear in court on Monday, Aug. 1.

Doña Ana County Sheriff Kim Stewart told the Las Cruces Sun-News that the 3-year-old girl was in stable condition as of Monday, Aug. 1.