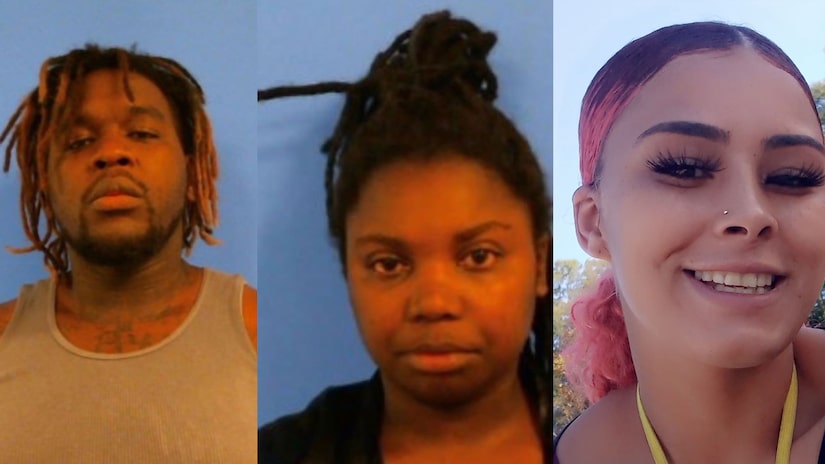 According to WXIA-TV, officers from the LaGrange Police Department discovered Breanna Burgess' body Wednesday, July 27, at approximately 2:30 a.m. while out patrolling. The press release cited by WXIA says investigators determined Burgess was "stabbed and succumbed to her injuries."

The Macon Telegraph reports Burgess, 26, was approximately 20 weeks pregnant at the time of her death. She will undergo a full autopsy at the Georgia Bureau of Investigation.

Curteze Avery and Shallandra Freeman were later taken into custody and charged in connection with Burgess' death, according to WTVM-TV. Detectives said Avery and Freeman knew Burgess, and they believe her death was targeted.

Troup County Jail records show Avery and Freeman are being held without bond on charges of murder and voluntary manslaughter of an unborn child.

According to WAGA-TV, Burgess’ three children are 5, 7, and 9 years old.