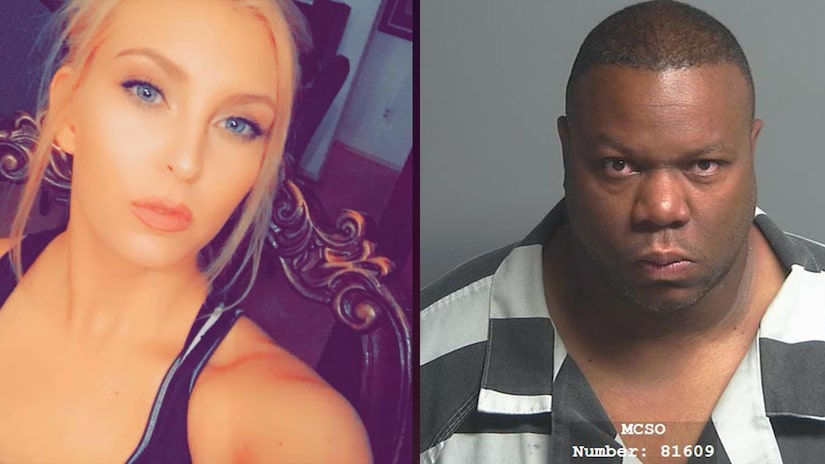 HOUSTON (TCD) -- A former NFL player was formally indicted in connection with the death of his girlfriend, who was missing for a year before her remains were located and identified.

According to a statement, the Harris County District Attorney's Office announced they charged Kevin Ware with first-degree murder and tampering with evidence on Thursday, July 28.

Taylor Pomaski was last seen April 27, 2021, when she was leaving a party on Stallion Brook Lane. The Harris County Sheriff's Office said her family reported her missing May 11 after not hearing from her for several days, which investigators said was "suspicious."

On May 19, 2021, the Harris County Sheriff's Office Missing Persons Unit transferred the case over to the office's homicide squad.

The statement said, "Homicide investigators believe that Pomaski has disappeared under very suspicious circumstances and may be the victim of foul play."

Months later, on Dec. 10, 2021, the Harris County Sheriff's Office announced investigators uncovered human remains at a site in the northern part of the county and believed they could be related to Pomaski's disappearance. The remains were positively identified as Pomaski at the end of April.

According to the District Attorney's Office, Ware could face 15 years to life in prison if he is convicted.