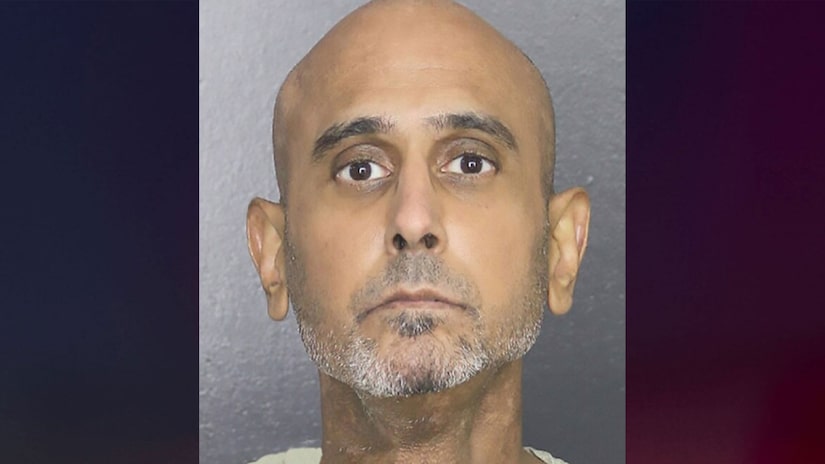 MIAMI (TCD) -- A 43-year-old man pleaded guilty to sending $10,000 via the United States Postal Service to have his ex-girlfriend’s new lover killed.

According to a news release from the U.S. Attorney’s Office for the Southern District of Florida, on Wednesday, July 27, Ryan Hadeed entered a guilty plea. In September 2021, he reportedly mailed a letter to a hit man saying, "I need someone eliminated. I’ve been told you can arrange that. $10,000 all in cash and upfront. Person located in Tampa."

Hadeed allegedly sent three letters with instructions and told the intended hit man to signal acceptance by marking sheets of paper on a storefront window. On Nov. 10, 2021, Hadeed reportedly sent the intended hit man $10,000, pictures of the person he wanted killed, the victim’s address, schedule, and a deadline for the murder.

Evidence was uncovered during a secondary customs inspection of Hadeed when he came back to the United States from an international trip, according to the U.S. Attorney’s Office. He was reportedly arrested, and a case was filed against him in December 2021.