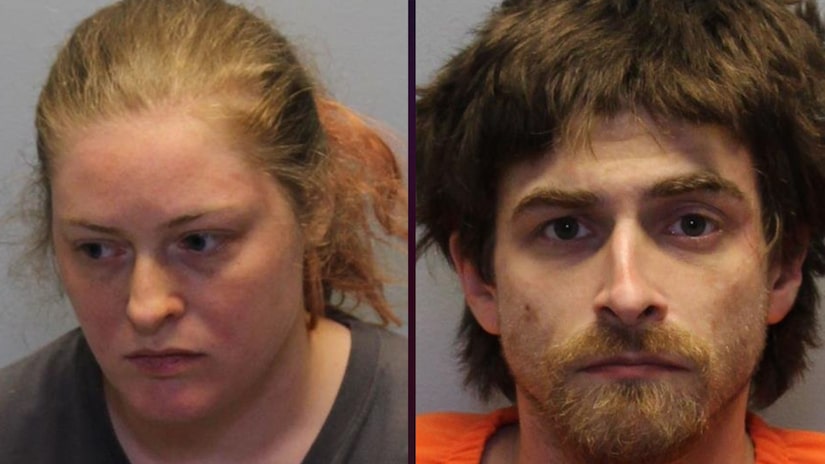 FREDERICK, Md. (TCD) -- A couple stands accused of child abuse and rape after a 5-year-old autistic child died in the hospital.

According to a news release from the Washington County Sheriff’s Office, on Friday, July 22, at approximately 2:35 p.m., deputies responded to White Pine Drive to a report of an unresponsive child. The 5-year-old child was reportedly transported to the hospital after lifesaving measures were attempted, but he was later pronounced deceased.

According to WTTG-TV, the 5-year-old child endured internal and external wounds, and investigators discovered "evidence of ongoing abuse." The child also allegedly suffered head swelling, potentially from a skull fracture.

The child’s mother, 30-year-old Catherine Thrasher, reportedly told authorities that she and 33-year-old Timothy Haselden had been dating for five months and that Friday was the second time Haselden took care of the kids alone.

Upon further investigation, Haselden and Thrasher were reportedly arrested and charged.

There were allegedly two other children in the home at the time of the abuse: a 2-year-old male and a 3-year-old female. According to the Sheriff’s Office, the 2-year-old was transported to the Children’s National Hospital in Washington, D.C., and later released. Both children were taken into custody by the Washington County Department of Social Services.