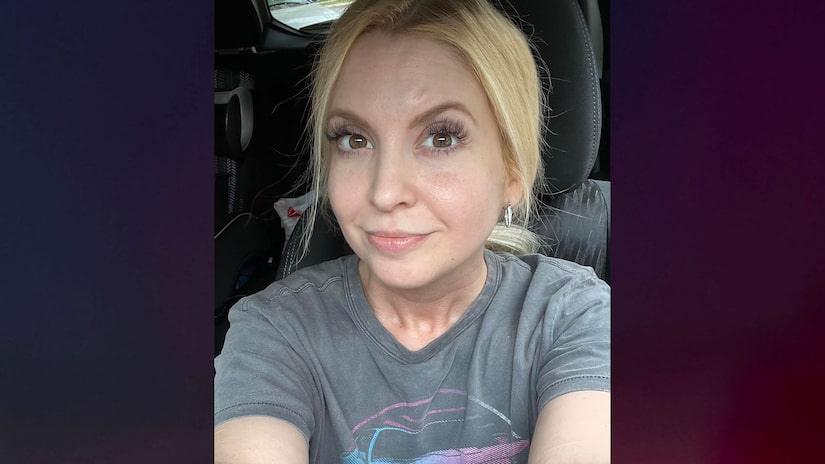 SAN ANTONIO (TCD) -- A missing 39-year-old mother was reportedly found dead in her car this week after she called work to say she was running late but never showed up.

San Antonio Police reportedly confirmed to KENS-TV that a security guard discovered Christina "Chrissy" Lee Powell’s body inside her Nissan Rogue on Saturday, July 23, on the 11700 block of I-10. The guard reportedly noticed the car had not moved for a week and received reports of a foul odor emanating from it. He reportedly saw her body in the passenger seat and called police.

On Monday, July 25, Powell’s mom announced she had been found deceased.

According to KENS, the Bexar County Medical Examiner’s Office transported Powell’s body from the scene and will perform an autopsy. Officials reportedly did not find any signs of trauma to the body.

In a Facebook post, Powell’s mom said her daughter was last seen the morning of July 5. She said she was going to work, but no one had heard from or seen her since. Powell reportedly left her cellphone at home and there were no recent transactions on her credit cards.

On July 13, the Kerrville Police Department posted about Powell’s disappearance and said they received information she might be in the area. According to the statement, Powell had "diagnosed medical conditions that require a doctor’s care."

According to the Star-Telegram, Kerrville is about 65 miles northwest of San Antonio.

Powell reportedly worked for a medical malpractice law firm. Her boss told NewsNation she "stood out" as an employee because "she was so low-key and there wasn’t any drama." 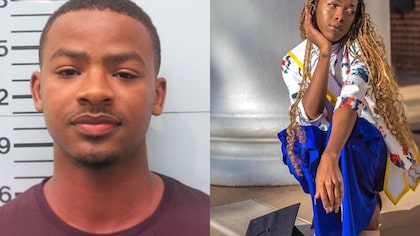 La. mom, boyfriend arrested after her 2-year-old son’s body is found in duffel bag inside trash can 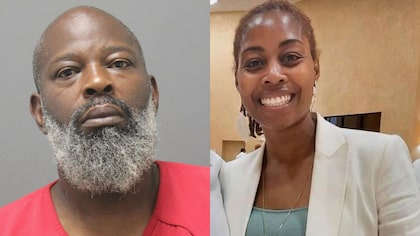