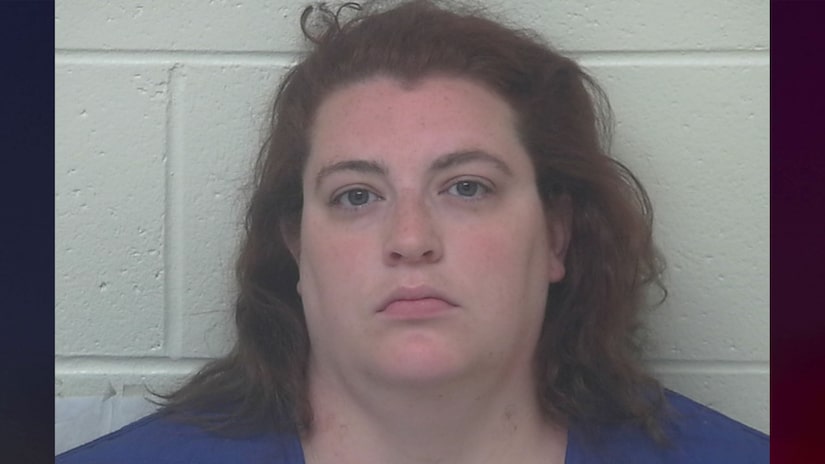 PORTSMOUTH, Ohio (TCD) -- A 30-year-old woman was arrested after allegedly raping a 12-year-old child who was found sleeping in her home.

According to a news release from the Scioto County Sheriff’s Office, on Sunday, July 24, the Portsmouth Police Department alerted deputies about a possible sexual assault of a juvenile. Following the allegations, an investigation was reportedly launched.

The 12-year-old victim’s parent allegedly had no knowledge of the incident and believed her son was spending the night with a friend. She reportedly learned that her son wasn’t with a friend but was actually at Kimberly Polachek’s home.

The Sheriff’s Office said authorities responded to Polachek’s home on Thomas Avenue and found the 12-year-old sleeping inside her apartment. Upon further investigation, Scioto County Sheriff Thoroughman revealed the suspect’s husband was at work while she allegedly raped the child. She also reportedly allowed the juvenile to smoke marijuana. 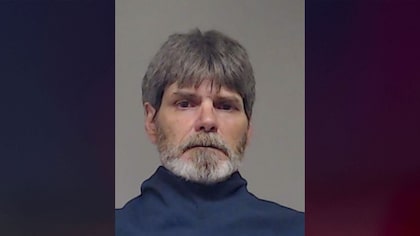