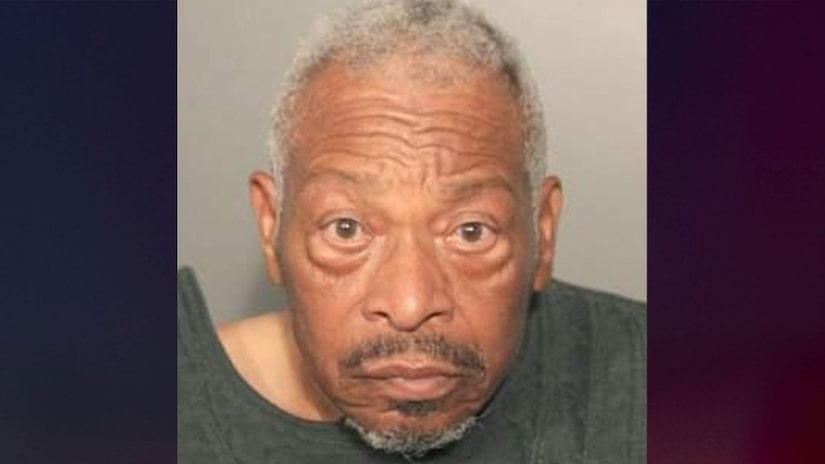 According to a news release from the Solano County Sheriff’s Office, in July 1980, 46-year-old Latrelle Lindsay of Union City was found dead inside her home. She reportedly died of asphyxia due to strangulation associated with blunt force injuries.

The Sheriff’s Office said authorities also determined Lindsay suffered a sexual assault. At the time of her death, no suspects were identified, but a DNA sample was reportedly sent. No matches were found.

More than a decade later, in March 1996, another woman was found dead. According to the Sheriff’s Office, 46-year-old Winifred Douglas of the Oakland/Berkeley area was found deceased by Caltrans in bushes on Highway 780 near Laurel Street in Vallejo. Douglas also reportedly died of asphyxia and blunt force trauma to the head and neck. At the time of Douglas’ death, no suspects were identified.

According to the Sheriff’s Office, earlier this month, authorities were notified that the DNA from the two victims matched a sex crime being investigated by the North Bay Police Department in 2021. On July 18, authorities learned that the DNA matched James Gary to all three crimes.

The Sheriff’s Office said a search warrant was executed at Gary’s home, and he was arrested on July 19. He was reportedly booked into Solano County Jail for homicide and remains held without bail. Additional charges are likely.