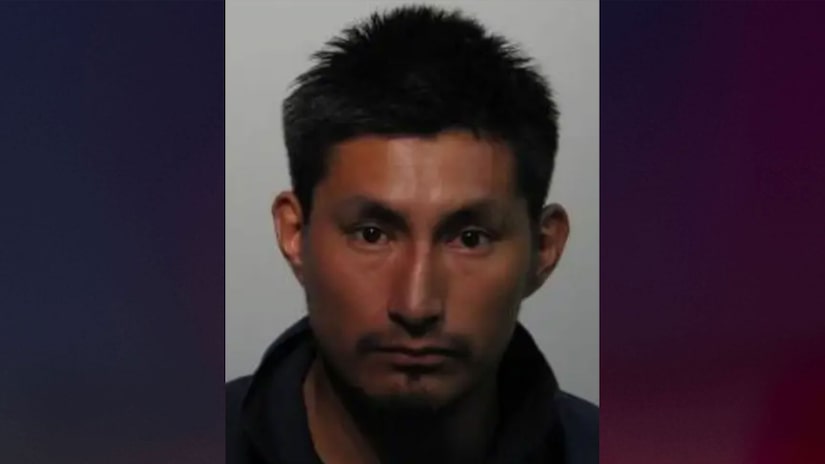 According to a news release from the Longwood Police Department, on July 21, an arrest warrant was issued against Juan Bravo-Torres for first-degree premeditated murder and first-degree attempted murder. Earlier on July 21, shortly before 6 a.m., a 12-year-old girl walked to a McDonald's restaurant seeking help after being stabbed, WOFL-TV reports.

Officers reportedly responded to her residence on Highland Street, where they found the 4-year-old girl who had been fatally stabbed.

Longwood Police Officer Derek Chenoweth told WOFL, "It is incredible that this 12-year-old after being injured in the house was able to walk a mile to summon help. It speaks volumes of what it took to get away from danger."