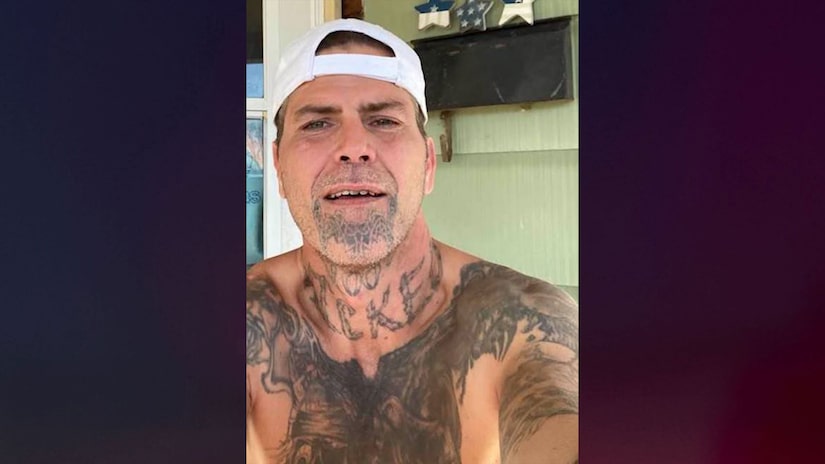 CHILLICOTHE, Ohio (TCD) -- Investigators reportedly discovered remains of a man who had been missing since March inside a residential garage.

The Scioto Valley Guardian reports Chillicothe Police confirmed the remains were those of Larry Davis. Detectives reportedly went to a home on Poplar Street on Tuesday, July 19, after receiving a call from someone who said they found the decomposing body in a tote bag while cleaning the garage.

Davis was last seen March 4. His family reported him missing to the Chillicothe Police Department after not hearing from him for several days.

According to WCMH-TV, investigators previously searched the Poplar Street residence, which was reportedly Davis’ last known location, but the tote wasn’t there the first time.

Right before he disappeared, Davis reportedly contacted his brother at 9 p.m. on March 4 and asked for toothpaste, but he never showed up. WCMH, which cites the police report, says Davis "bounces around living in tents, with friends, and sometimes at his parents."

Davis' brother told police he was "concerned because they recently lost their father, and Larry had made some questionable suicidal remarks."

Chillicothe Police spoke with Davis at 4 p.m. on March 4 because someone called him in as a suspicious person hanging out near the city’s flood wall.

According to the police report, Davis' on-again-off-again girlfriend for eight years, Brittany Claytor, said she got a text from Davis in February saying, "If anything ever happens to me, it’s because of" with the name redacted. She reportedly texted Davis on March 4 at 11 p.m., but after that, his phone was shut off.

Davis' mom, Jeanette Davis, told police in the statement she worried about her son because he "made comments about not being able to live after his father’s death."

She became concerned he might have jumped into the river or overdosed. Claytor previously told WCMH she "was begging him [Davis] to go to rehab, but he wouldn’t go."