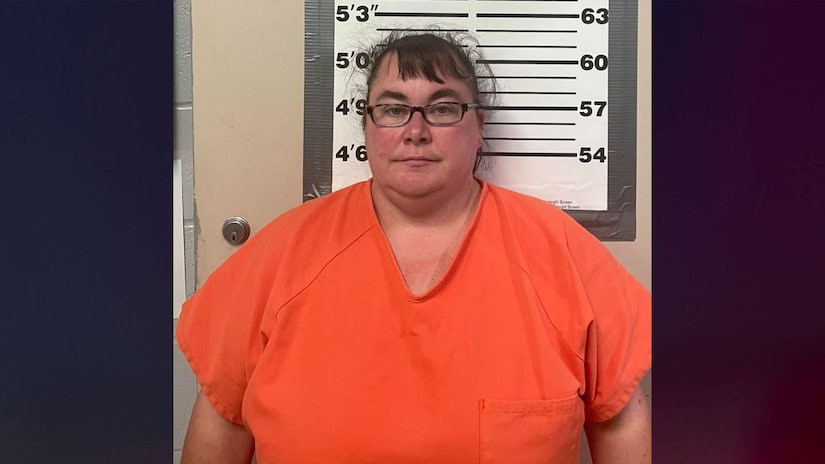 FREDERICKTOWN, Mo. (TCD) -- A 43-year-old day care worker stands accused of child abuse after allegedly breaking a child’s leg because he was upset.

According to a news release from the Fredericktown Police Department, Jaqueline Duffel was arrested and charged with second-degree assault and abuse or neglect of a child causing serious physical injury. On Monday, July 18, at approximately 2:50 p.m., officers responded to Kid’s Corner Preschool on Chamber Drive and met with a Children’s Division worker who said she was there to investigate allegations of child abuse, the Daily Journal reports.

On July 14 at around 7:10 a.m., the child was reportedly dropped off at Kid’s Corner Preschool. The child, who was visibly upset, allegedly tried to get to the front door repeatedly, but staff members dragged him out by one arm to the back of the room. According to the Daily Journal, the child was placed in Duffel’s care.

Surveillance video reportedly revealed Duffel holding the child by the wrist with his arm extended above his head. She allegedly lifted the boy off the ground and dropped him twice, and at one point, the juvenile tried to get away.

A report obtained by the Daily Journal alleges that Duffel stepped on the boy’s right shin, which caused a visible bowing of his leg, and the child screamed. Duffel reportedly picked him up and put him on a bench near the back wall.

Duffel failed to provide medical aid to the boy and did not attempt to call authorities as the boy squirmed in pain, the Daily Journal reports. At approximately 7:30 a.m., another staff member reportedly witnessed the boy’s pain and authorities were eventually called to the scene.

According to the Daily Journal, the boy is in the custody of the state of Missouri, and the boy’s legal guardian picked him up. At around 6:10 p.m., an officer and the Children’s Division worker met with Duffel, and she was questioned about the alleged assault. Duffel, who allegedly has 12 years of childcare experience, told authorities the child was dropped off and was "throwing a fit."

The report obtained by the Daily Journal alleges that Duffel told the Children’s Division worker that she used force when placing the child on the ground, saying, "I’m sure, forcefully."

The child’s guardian was reportedly unaware of the incident, and she was shown the findings and surveillance video. According to the Daily Journal, the victim was transported to Madison Medical Center, and it was determined that the child suffered a right leg fracture.

Duffel was booked into the Madison County Jail on $50,000 bond. On Wednesday, July 20, she was arraigned and entered a not guilty plea, the Daily Journal reports.