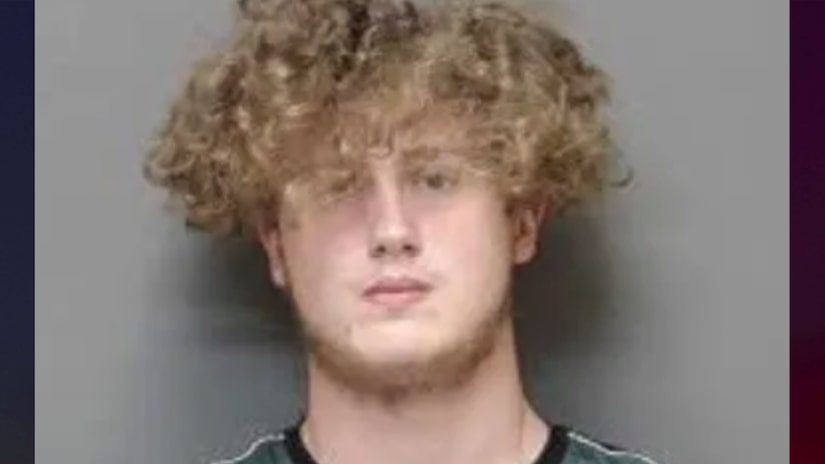 DOTHAN, Ala. (TCD) -- A 19-year-old father was arrested after his toddler was reportedly found crawling on the edge of a roadway.

According to a news release from the Dothan Police Department, on July 20, a motorist saw the toddler while traveling in the 2100 block of Webb Road and called 911. The motorist reportedly held the child until authorities arrived at the scene.

Police said authorities went to the toddler’s home and noticed the front door was standing open. The victim’s father, Raymond Smith, was reportedly located in the back bedroom asleep. In the bedroom, police said authorities found "various controlled narcotics that he did not have a prescription for."

Smith was arrested and charged with one count of reckless endangerment, one count of chemical endangerment, and three counts of unauthorized possession of a controlled substance. According to WTVY-TV, Smith was transferred to Houston County Jail, and his bond was set at $51,000.