PROVIDENCE, R.I. (TCD) -- A 30-year-old man was taken into custody after he allegedly took part in an armed robbery at a strip club where he used to work.

Providence Police confirmed to WPRI-TV that the gentlemen’s club Cadillac Lounge was robbed before it opened Monday, July 18. The owner told WPRI the suspect allegedly forced an employee to open the safe and stole $22,000 in $1 bills from it.

The suspect reportedly jumped the fence and ran towards the direction of the Amtrak train tracks nearby. Providence Police searched the area with K-9 dogs and other investigators.

According to WPRI, Cadillac Lounge manager Ed Imondi was holding about $3,500 in cash at the time, which the robber allegedly stole as well.

Imondi said he thought the robbery was "a joke" at first because he was just sitting in his office counting money when the suspect came in with a gun.

He added, "He took all the ones. I could hear him stacking them into the big bag he had."

Imondi and Cadillac Lounge owner Dick Shappy reportedly suspected the robbery was an inside job because the person allegedly knew which safe contained the most money.

Goode allegedly disguised himself wearing a Halloween mask that covered his whole face and neck, then wore a surgical mask over the mouth, WLNE-TV reports.

Jail records show Goode is being held without bail. Investigators were reportedly able to recover about $20,000. 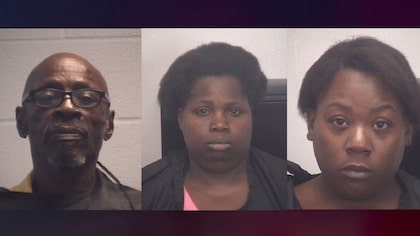 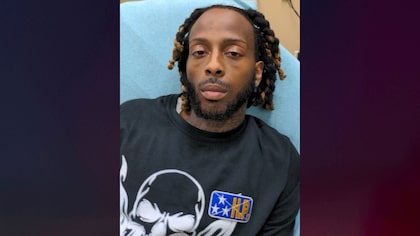