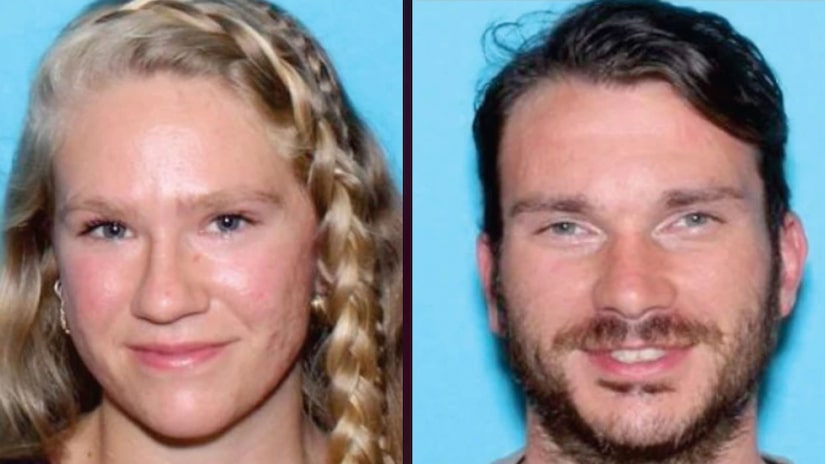 BRATTLEBORO, Vt. (TCD) -- A 34-year-old person of interest was fatally shot after a missing 23-year-old Massachusetts woman was found dead.

According to a news release from the Vermont State Police, Mary Anderson, of Harvard, Massachusetts, was reported missing after she was last seen in Hudson, New Hampshire, on Saturday, July 16, at around 10:30 p.m. A few days later, on Tuesday, July 19, Brattleboro Police officers reportedly found her body inside her parked truck on Elliot Street.

Upon further investigation, state police said they identified Matthew Davis, the victim’s ex-boyfriend, as a person of interest. Authorities reportedly tried to locate Davis for the investigation.

On July 20, state police announced that Davis had been fatally shot in a wooded area between Bonnyvale Road and South Street southwest of Western Avenue. The neighborhood was canvassed when a detective reportedly saw Davis. State police and Brattleboro Police officers reportedly responded to the area at the time of the fatal police shooting.

According to state police, "Two troopers and a Brattleboro Police officer fired their weapons in the course of the encounter with Davis, who was armed with a knife."

Davis was reportedly pronounced dead at the scene, and a knife was recovered near his body. No one else was harmed.