ST. IGNACE, Mich. (TCD) -- A Wyoming woman has been arrested nearly 25 years after a baby’s remains were found in a campground outhouse.

According to a new release from the Mackinac County Sheriff’s Office, in 1997, the remains of an unidentified infant were found in a "vault toilet at the Garnet Lake Campground in Hudson Township of Mackinac County." A campground worker found the victim while emptying a septic pit, WDIV-TV reports.

The Sheriff’s Office said authorities began a review of the "Baby Garnet" case in the summer of 2017. Authorities were reportedly able to use forensic genetic genealogy to further investigate, and a genealogist identified the birth mother through DNA.

According to the Sheriff’s Office, investigators followed up on the information, and it led to the arrest of a 58-year-old woman living in Wyoming. Investigators reportedly went to Wyoming and found "Baby Garnet’s" birth mother, and a warrant for her arrest was obtained for homicide –– open murder.

The Sheriff’s Office did not disclose the mother’s name but said she has been arrested and is awaiting extradition back to Michigan. 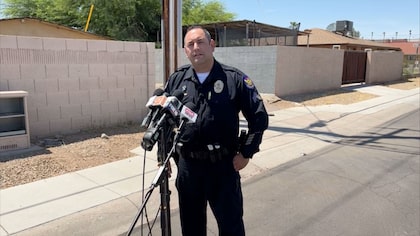 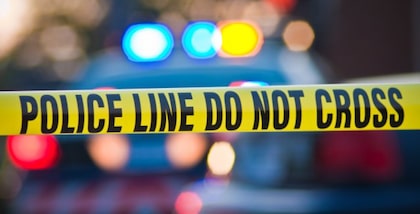