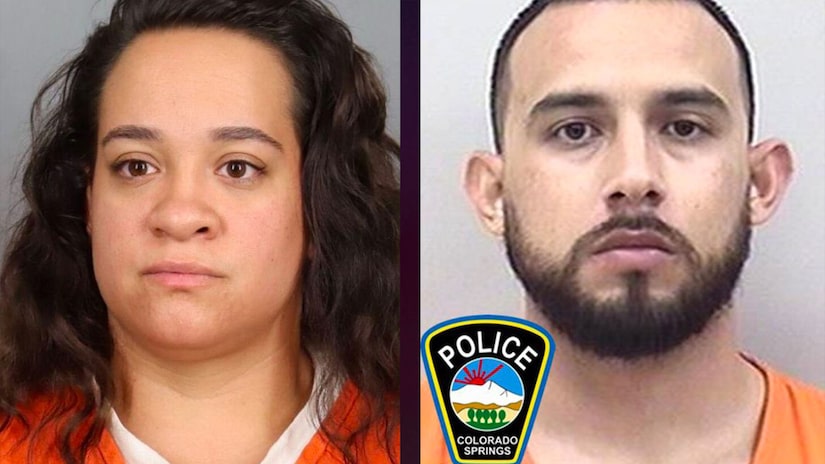 COLORADO SPRINGS, Colo. (TCD) -- A mother and her boyfriend stand accused of torturing and fatally beating a 5-year-old child.

According to a news release from the Colorado Springs Police Department, on Jan. 13, officers learned about a 5-year-old child, Emily Canales, who had been transported to a local hospital, where she later succumbed to her wounds. Her death was reportedly ruled a homicide with multiple blunt force injuries.

Upon further investigation, police said the girl’s mother, 27-year-old Brianne Escamilla, and the mother’s boyfriend, 26-year-old Matthew Urias, were identified as the suspects in the case.

According to The Gazette, the victim allegedly suffered extensive abuse prior to her death. Canales reportedly endured 20 separate blunt force injuries, including contusions and abrasions, lung contusions, rib fractures, and several hemorrhages.

The affidavit obtained by The Gazette said that at the time of her death, Canales’ hair was shaved off as a form of punishment.

During interviews, Escamilla and Urias allegedly admitted to abusing Canales days before her death, and they told authorities her health severely deteriorated Jan. 9. The day before the girl’s death, on Jan. 12, Canales reportedly fainted multiple times throughout the day.

Even though Canales continued to faint, Urias and Escamilla allegedly kept hitting and abusing the little girl.

On Jan. 13, Canales reportedly became unresponsive after fainting again, and she was pronounced deceased later that day.

According to the affidavit obtained by The Gazette, Urias told authorities he spanked Canales on the day of her death and said, "I regret it 100%."

At one point, Escamilla told detectives "it was her fault Emily (Canales) was dead because she had smacked Emily’s head three times in the bathroom," The Gazette reports. Escamilla also reportedly told officers that her daughter would punch and hurt herself.

On June 29, Urias was arrested, and nearly a week later, on July 5, Escamilla was taken into custody, police said. Both reportedly remain held in the El Paso County Jail for first-degree murder. Additional charges are likely.