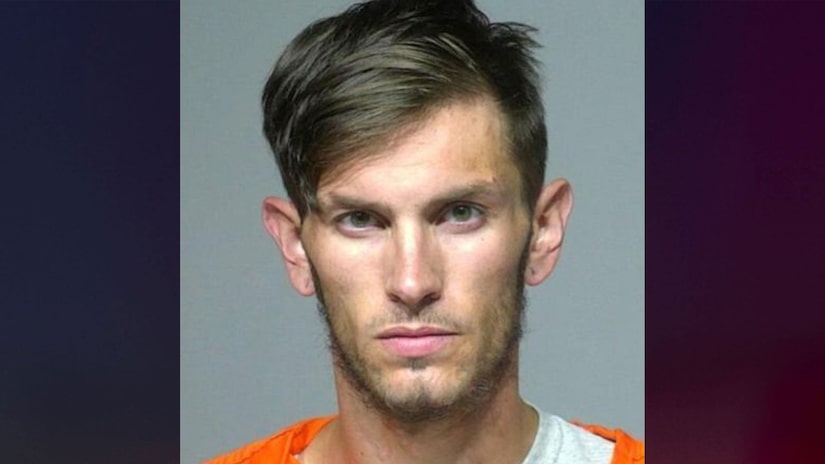 MILWAUKEE (TCD) -- A 24-year-old man was charged in connection with the death of a 9-month-old in his care while the victim’s parents were at work.

According to the Milwaukee Police Department, the 9-month-old victim was brought to a local hospital and succumbed to his injuries on July 8 at approximately 7:19 p.m. Authorities said the child’s injuries were "life-threatening and highly concerning for child physical abuse," WITI-TV reports. An autopsy report revealed that the child sustained blunt force trauma to the head.

Investigators reportedly interviewed the victim’s mother, who said Anthoni Cirra, a person she and the child’s father met through a friend, volunteered to watch their son on July 6 while they went to work. At approximately 4:30 p.m., Cirra picked up the couple from work, and the mother noticed her son’s breathing was "labored and spaced out," according to WITI.

The child also allegedly suffered bruising on his right arm. The mother reportedly asked Cirra about her child’s breathing, and he said the juvenile had just fallen asleep.

According to the criminal complaint obtained by WITI, during the evening of July 6, the child’s mother said her son "remained lethargic and nonresponsive," and his "breathing became worse."

The next day, on July 7, the complaint says the mother noticed her son’s skin was pale, his lips were blue, and he was not breathing. She reportedly called 911.

During an interview, authorities reportedly told Cirra about the severity of the child’s condition, and Cirra allegedly admitted to bouncing the child on his knee and above his head.

According to WDJT-TV, Cirra allegedly gave the boy a bath, and when he placed him on the floor, he hit his head. Cirra reportedly called his girlfriend, expressing his frustration over the child’s crying and fussing.

Cirra was arrested and charged with first-degree reckless homicide, neglecting a child resulting in death, and bail jumping, WDJT reports. He reportedly appeared in court on Tuesday, July 12, and his bond was set at $50,000. Cirra is scheduled to appear in court again on July 18. 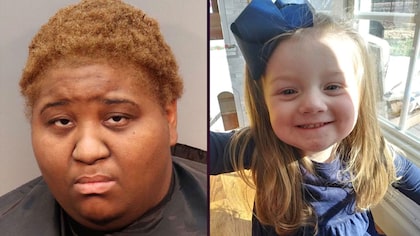