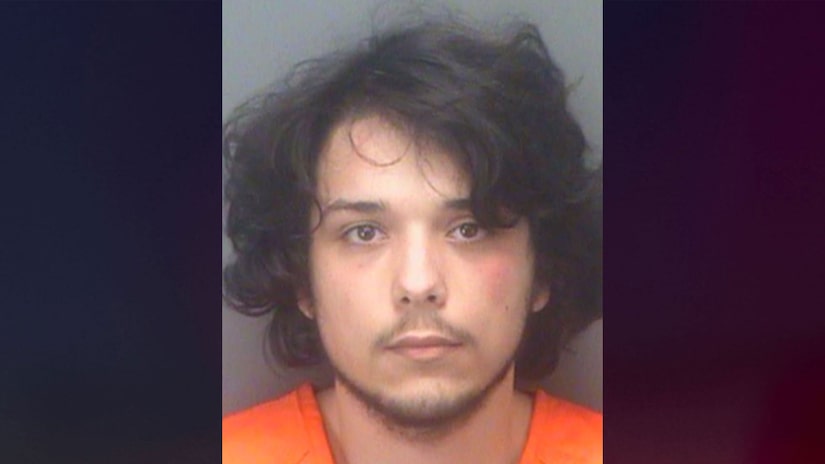 PINELLAS PARK, Fla. (TCD) -- A 20-year-old man was arrested after allegedly abusing a 3-month-old infant in his care.

According to WTSP-TV, on Monday, July 11, Pinellas Park Police officers and child protection investigators responded to a Tampa Bay-area hospital after finding out about the victim, who was being treated there for six fractured ribs. Medical personnel reportedly told authorities that the baby suffered "abusive-related trauma."

Upon further investigation, officers learned the baby was in the care of Anthony Mazzola, WFLA-TV reports. Authorities believe Mazzola allegedly abused the victim earlier in the day.

Investigators did not release how Mazzola allegedly caused the fractured ribs, but the victim remains at the hospital with injuries that are not life-threatening

Mazzola was arrested and booked into the Pinellas County Jail for aggravated child abuse, records show.