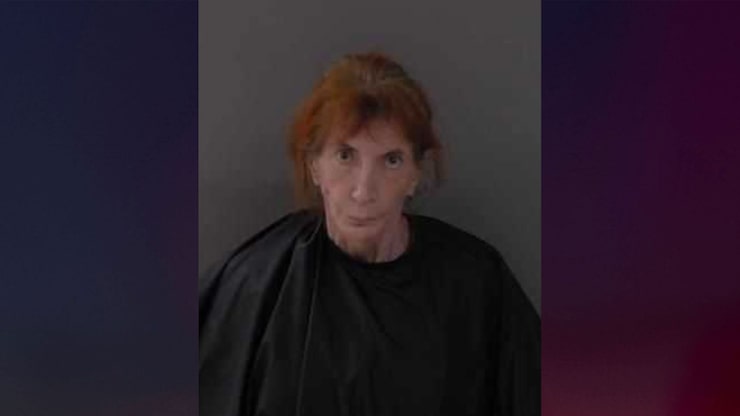 SEBASTIAN, Fla. (TCD) -- A 64-year-old woman was recently arrested after she allegedly hid her mother’s body inside a freezer earlier this year.

According to a news release from the Sebastian Police Department, on April 28, officers performed a welfare check at 107 Paddock St., where they found 93-year-old Marie Hoskins deceased inside a chest freezer.

Police said the victim’s daughter, Michele Hoskins, was interviewed, and she told authorities she found her mother dead inside her bedroom. Michele allegedly bought a deep freezer and placed her mother’s body inside so she could receive her disability benefits.

The victim reportedly died of natural causes and had been dead for around two weeks before Michele Hoskins placed her remains in the freezer.

Hoskins was arrested on July 7 and booked into the Indian County Jail on $10,000 bond, records show. She was reportedly charged with failure to report a death and tampering with evidence. 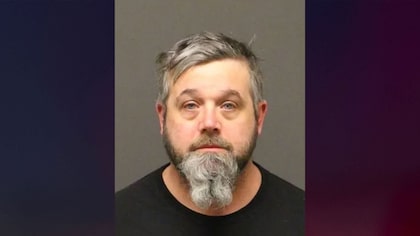