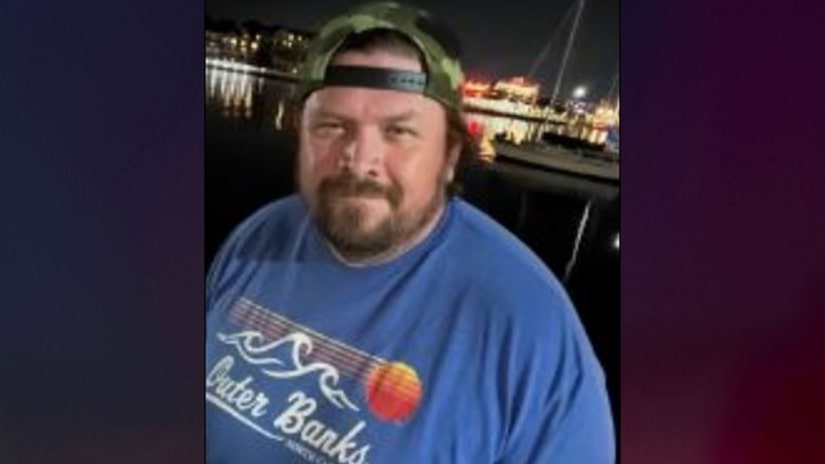 BALTIMORE (TCD) -- A 48-year-old man was reportedly shot and killed last week during an argument with a person who was cleaning windshields at a busy intersection.

According to Baltimore Police, on Thursday, July 7, at 4:38 p.m., officers responded to a shooting call at the intersection of Light Avenue and Conway Street and found a male victim suffering from an apparent gunshot wound. He was transported to a nearby hospital, where he was pronounced dead.

Investigators reportedly determined the man, later identified as Timothy Reynolds, got shot after an altercation began with the suspect, who fled the scene on foot. Officials are still searching for the suspect, who they described as a "squeegee person."

WJZ-TV reports Baltimore Police Commissioner Michael Harrison said during a press briefing Reynolds allegedly got into a "heated interaction" with one of the squeegee workers, which involved Reynolds getting out of his car and walking towards a group of workers with a baseball bat. One of the squeegee workers allegedly pulled out a gun and shot him.

One squeegee worker told WJZ, "He was all aggressive. He got out of his car with a bat and swung it at everybody. I figured the man shouldn’t have hopped out with a bat."

Squeegee workers reportedly tend to be teens and young adults from low-income areas that wash windshields while cars are stopped at red lights. Baltimore has reportedly introduced some workforce training and job coalitions to help squeegee workers with employment, according to WBFF-TV.

Reynolds was reportedly a mechanical engineer and had a wife and three children.

Metro Crime Stoppers Maryland announced on Twitter there was up to $8,000 in reward money for information about Reynolds' death, and Gov. Larry Hogan said the state was also offering an additional $8,000.