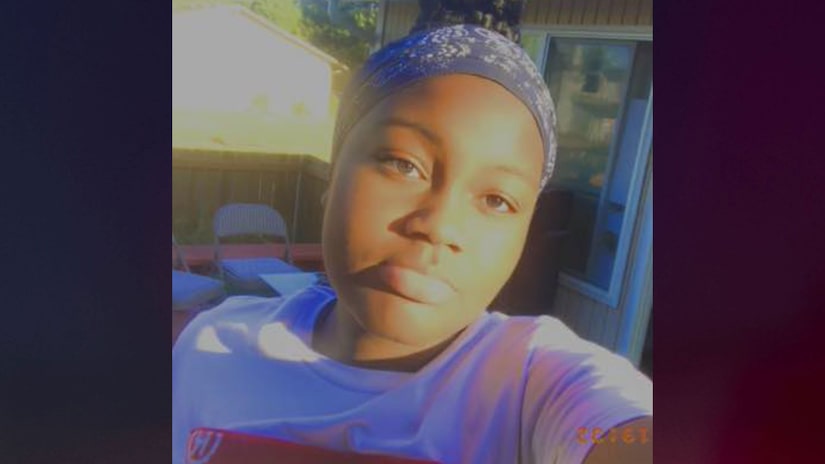 TACOMA, Wash. (TCD) -- Two 17-year-old males were arrested for their alleged involvement in a shooting that killed a 14-year-old girl.

According to a statement, on July 6 at 11:35 a.m., Tacoma Police Department officers received a shots fired call in the area of South 19th Street and Martin Luther King Jr. Way. Soon after, police received another call about a shooting victim on the 1900 block of South Ainsworth.

During their investigation, police reportedly determined a group of juveniles had been sitting in a car in that area when gunfire broke out. A 14-year-old girl was hit by a bullet and killed. She was pronounced dead at the scene.

KCPQ-TV reports the victim was identified as Iyana Ussery. 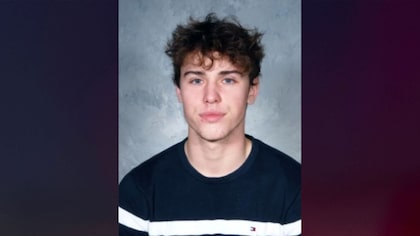 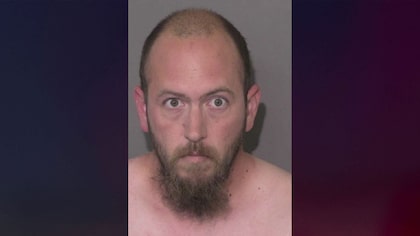 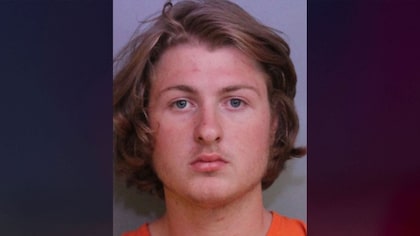 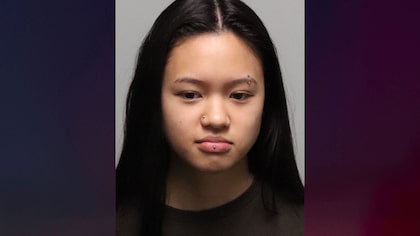