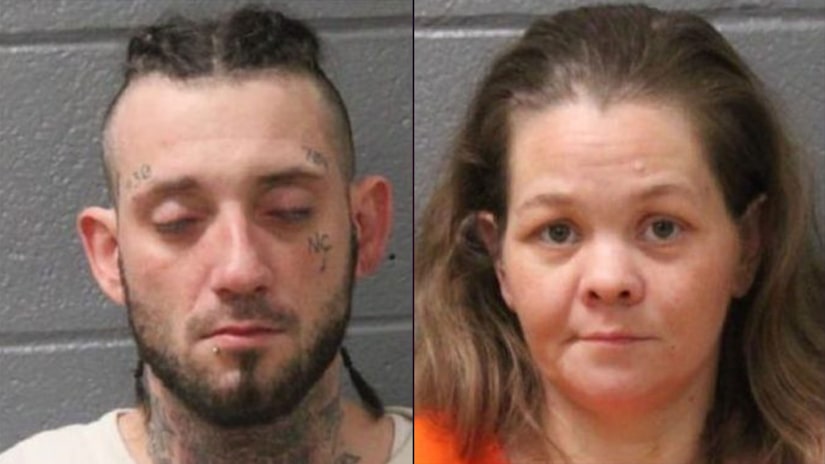 FULTON COUNTY, N.Y. (TCD) -- A 31-year-old man and 35-year-old woman both pleaded not guilty to torturing the man’s estranged wife for several days and sexually assaulting her.

According to The Daily Gazette, Justin Wilson and Nicole Elmore entered the plea in New York State Supreme Court on charges of first-degree kidnapping, first-degree assault, and first-degree sexual abuse.

Court documents cited by The Daily Gazette allege Elmore and Wilson kidnapped his estranged wife Dec. 31, 2021, and took her to a trailer on Fulton County Highway 107 and a motel in Montgomery County. While there, they allegedly cut off the victim’s finger, sexually assaulted her with a baseball bat, and tried to kill her. The purported torture lasted nearly a week.

The Times-Union, citing police records, reports the victim said, "Throughout the entire time I was with Justin, he was threatening to kill me and told me if I didn’t kill myself, he would kill me. He beat me, burned me, cut off my finger, sodomized me, and I thought I was going to die."

Wilson allegedly choked her until she lost consciousness and whipped her. After cutting off her finger, he reportedly used a flame on the wound to stop it from bleeding. Additionally, the woman reportedly told police her husband tried drowning her in a hot tub and forced her to put her head in a dirty toilet.

The victim eventually escaped when Wilson forced her into a car and he left to go into a residence. She reportedly unlocked the door after several minutes and ran. After a few attempts to get help, she reportedly hailed a cab to Nathan Littauer Hospital and called 911.

Wilson and Elmore were arrested Jan 7.

The Daily Gazette reports Elmore previously filed a protection order against Wilson, though he allegedly violated it several times. She and Wilson reportedly continued their relationship despite the order. She accused him of sexually assaulting her 13-year-old daughter in August 2021, and in November, he allegedly held Elmore at gunpoint.

The Daily Gazette reports Wilson and Elmore could face up to life in prison if they are convicted of kidnapping. Their trial is scheduled to begin in January 2023.