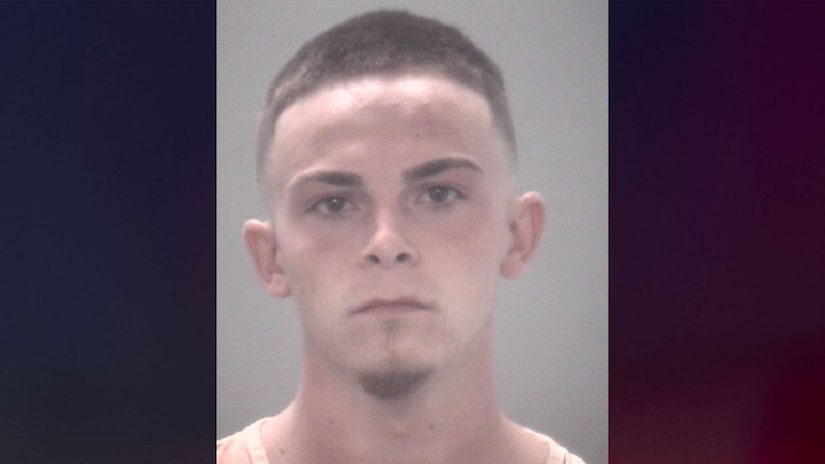 CLEARWATER, Fla. (TCD) -- A 21-year-old man was arrested after allegedly fatally shooting a man who was in a relationship with the same woman as him.

According to a news release from the Clearwater Police Department, Stuart Beck stands accused of shooting Michael Conrad at Bay Cove Apartments on Wednesday, July 6. Beck allegedly broke down the door and got into Conrad's apartment on the 19000 block of U.S. 19 North shortly after 2 a.m., the Tampa Bay Times reports.

Conrad was reportedly transported to a hospital, where he later died.

According to the Tampa Bay Times, Beck and Conrad were in a relationship with the same woman.

Police said Beck was arrested and booked into the Pasco County Jail for first-degree murder on Thursday, July 7. 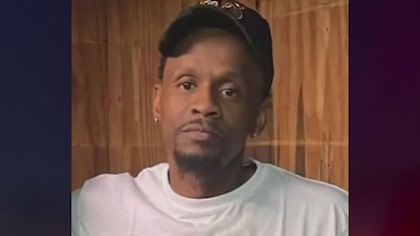