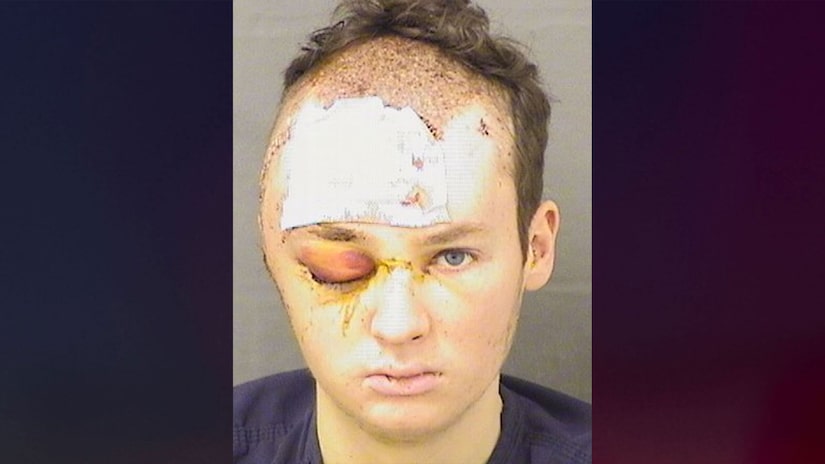 According to a news release from the Palm Beach County Sheriff's Office, on Saturday, July 2, shortly before 6:30 a.m., deputies responded to the 22000 block of Lockspur Trail in unincorporated Boca Raton to perform a welfare check. At the scene, authorities reportedly heard a female victim screaming for help.

Deputies found the female victim after making a forced entry and discovered she was being held against her will at knifepoint by Tzvi Allswang, the Sheriff's Office said. The victim was reportedly transported to a hospital, where she was in stable condition.

According to the Sheriff's Office, the suspect, Allswang, was involved in a shooting and shot by Palm Beach County Sergeant William Nogueras. Allswang reportedly had to be transported to a separate hospital in critical condition. The Sheriff's Office announced on July 5 that Allswang is expected to survive and was in stable condition.

Allswang was eventually arrested and booked into Palm Beach County Main Detention Center on July 6 and charged with multiple counts, including kidnapping, premeditated first-degree murder, and sexual assault with a weapon or force against a person 12 years of age or older, records show.