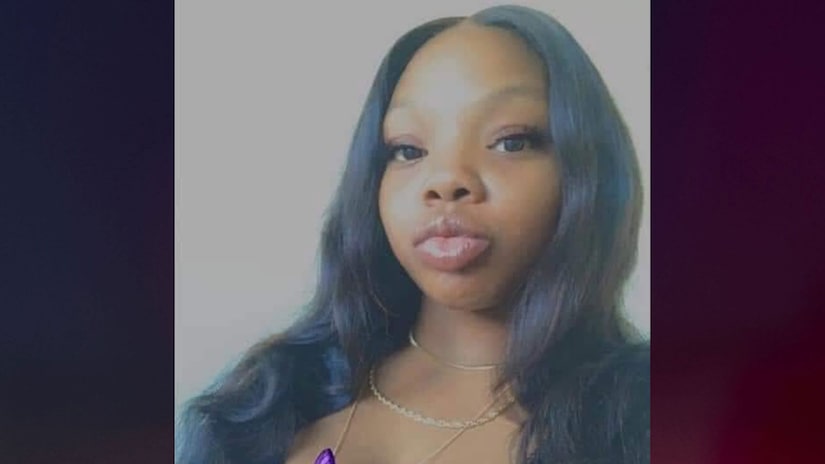 NEW YORK (TCD) -- A 30-year-old man was formally charged with murder and other charges this week in connection with his girlfriend's death.

According to the Queens District Attorney's Office, a grand jury returned an indictment for Kareem Flake on charges of murder, kidnapping, criminal possession of a weapon, and tampering with physical evidence for allegedly killing 26-year-old Destini Smothers in November 2020. Smothers was also the mother of his two children.

The statement says 26-year-old Smothers and Flake were last seen Nov. 3, 2020, leaving a bowling alley in Queens. Her family reported her missing five days later in her hometown of Troy, New York.

On March 10, 2021, a Toyota Camry was being towed at the intersection of 134th Avenue and 151st Place in South Jamaica, Queens, when the towing operator reportedly saw a flat tire on the car. The operator opened the trunk to find a spare and instead found Smothers' decomposing body. The Camry reportedly belonged to Flake.

An autopsy determined Smothers died from a gunshot wound to the head.

The Queens Chronicle reports Flake was arrested in April in Florida.

According to the District Attorney's Office, Flake could face 25 years to life in prison if convicted.