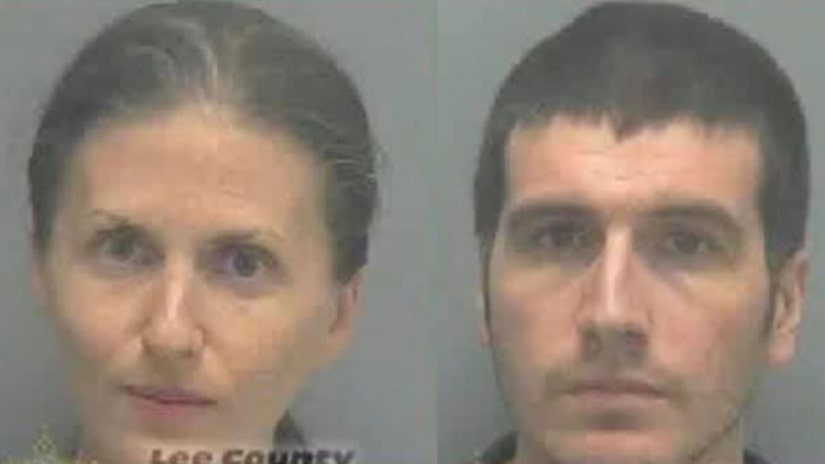 LEE COUNTY, Fla. (TCD) -- A mother was found guilty of multiple charges after her 18-month-old child died of starvation.

According to a news release from the Office of the State Attorney, on Sept. 27, 2019, the 18-month-old victim died from complications due to severe malnutrition and dehydration. Sheila O'Leary and Ryan O'Leary's three other children, a 3-year-old boy, a 5-year-old boy, and an 11-year-old girl reportedly suffered from extreme neglect and child abuse as well.

Ezra, the 18-month-old, died in his sleep and weighed 17 pounds, which is seven pounds below his recommended weight, WPLG-TV reports. The other three children were also reportedly malnourished and underweight.

Upon being interviewed, the couple allegedly told authorities they were vegan and only ate raw fruits and vegetables. The couple reportedly gave their son breast milk. However, according to WPLG, detectives believe Ezra had not eaten for a week before his death.

On Dec. 18, 2019, the Office of the State Attorney says the couple was indicted by a Lee County Grand Jury.

A few years later, on June 28, the State Attorney's Office announced that Sheila was found guilty of first-degree murder, aggravated child abuse, aggravated manslaughter of a child, two counts of child neglect, and one count of child abuse.

The guilty verdict reportedly came after a three hour deliberation and five-day trial.