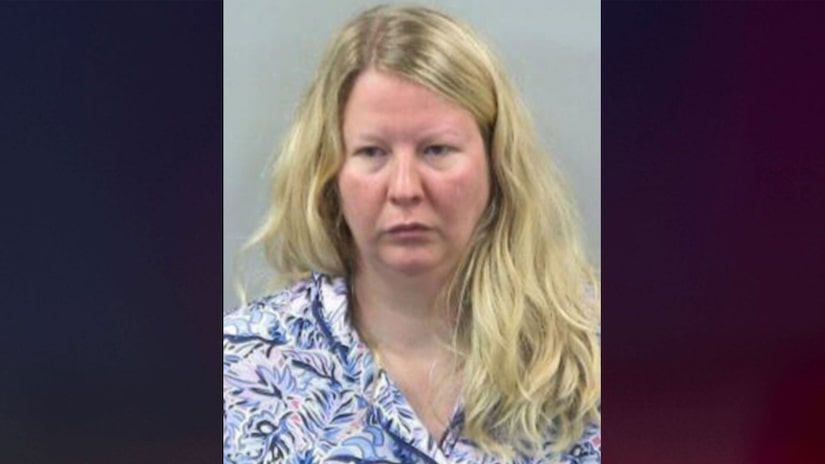 According to a news release from the Randolph County Sheriff’s Office, on June 25, deputies responded to Ridge Road to a report of a self-inflicted gunshot wound. At the scene, authorities reportedly transported the victim, longtime firefighter Mishael Auman, to the hospital, where he succumbed to his injuries.

At the time of his death, the victim was an active volunteer with the Seagrove Fire Department, the Sheriff’s Office says.

In the 911 call, Heather Auman, the victim’s wife said, "My husband has shot himself. ... Hurry, he needs help. ... We were just fussing. He told me he couldn’t do it anymore and he pulled out his gun. ... He’s got a pulse, but he’s not responding whatsoever," WFMY-TV reports.

According to the Sheriff’s Office, on June 29, Auman was arrested at her home and booked into the Randolph County Detention Center for first-degree murder. She was scheduled to appear in court July 1.

Randolph County Fire Marshal Erik Beard told WFMY, "MJ’s infectious smile, outgoing personality, and willingness to serve others will forever be missed throughout our county’s fire service. Our thoughts and prayers are with the MJ’s family and friends during this time of loss."

The victim reportedly leaves behind his 11-year-old son. 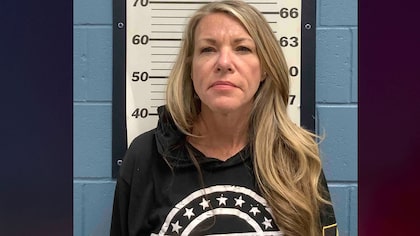