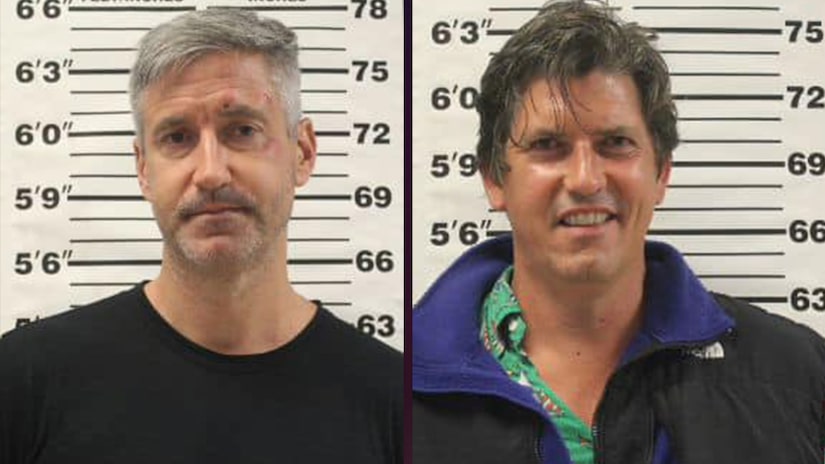 MADISON, Ind. (TCD) -- A 43-year-old man and his 45-year-old brother were taken into custody after allegedly hitting an officer with a boat after they tried breaking into a floating restaurant.

According to the Madison Police Department, on Saturday, June 25, at approximately 2 a.m., officers responded to a call about "several male subjects climbing over the gate" at Lighthouse Restaurant, and saw the men inside the locked area when they arrived. The police officers reportedly ordered the suspects to return to the gate, but they refused.

Madison Police Officer Curtis Shelpman and Capt. Season Jackson reportedly climbed over the gate and tried taking one of the men into custody. However, the man allegedly resisted. Another man, who police identified as 45-year-old Stephan Meyer, allegedly "got into a boat and rammed the dock in which Officer Shelpman was on."

Shelpman was reportedly hit in the shoulder area by the boat and "almost knocked into the river."

Jackson tried to tie the boat back to the dock, but Meyer drove away and almost dragged him into the water too, Madison Police said. Jackson and Shelpman eventually took Stephan’s brother, Evan Meyer, into custody after Stephan drove away.

A local fisherman reportedly assisted police in finding Stephan at Hanover Beach. The boat was reportedly towed and is owned by another family member. The two officers both sustained minor injuries, the statement says. 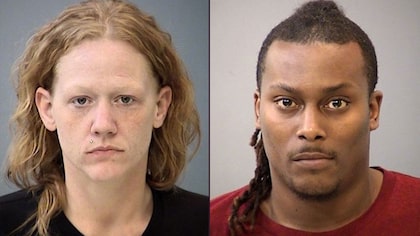 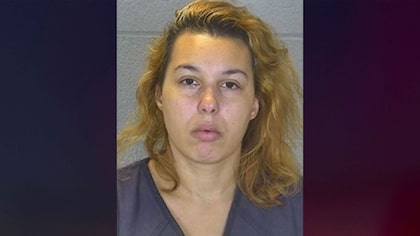