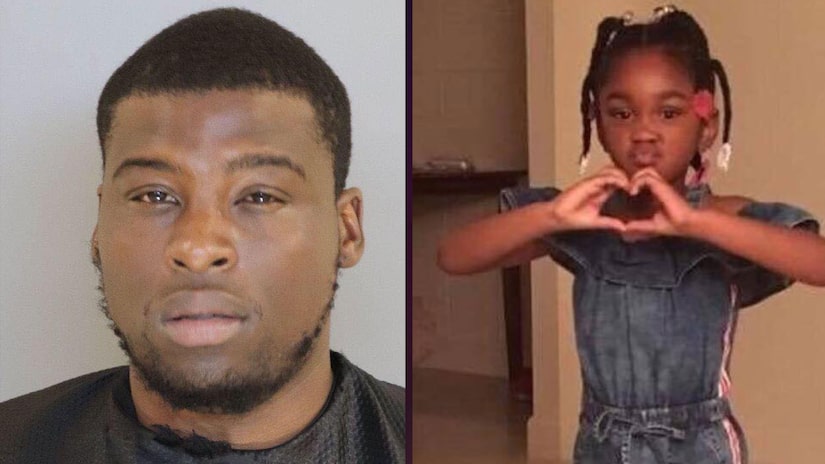 SUMTER, S.C. (TCD) -- A 30-year-old man was found guilty last week of killing his ex-girlfriend and her 5-year-old daughter in 2019, whose body was found in a landfill weeks after her disappearance.

According to WIS-TV, a Sumter County jury found Daunte Johnson guilty of two counts of murder and two counts of possession of a weapon during a violent crime in connection with the deaths of Sharee Bradley and Nevaeh Adams. WLTX-TV reports a judge sentenced Johnson to life in prison not long after the conviction was read.

Bradley was found dead Aug. 5, 2019, inside her residence at the Lantana Apartments. According to WLTX, Bradley died from blunt force injuries and had been stabbed several times on her head and neck. Bradley’s 12-year-old son reported Nevaeh missing to police, and Sumter Police arrested Johnson that day.

Sumter Police said on Aug. 6, 2019, that their search for Nevaeh was turning into a recovery mission for the little girl. Johnson reportedly told police during his interview that he killed Bradley and her daughter, and police determined the two had been killed around the same time. Police noted Johnson was a suspect at the time in a homicide in Missouri.

On Aug. 26, 2019, Sumter Police announced they were charging Johnson with a second count of murder even though Nevaeh’s body had not yet been found. Investigators reportedly located a vehicle connected to the Missouri homicide in Sumter and found it had been abandoned a week before Bradley and Nevaeh were killed.

According to police, Johnson reportedly admitted to killing Nevaeh and placing her body in a dumpster. Bradley’s two other children remained unharmed.

WIS reports police discovered Bradley’s body wrapped in a rug inside her apartment unit. Nevaeh’s body was ultimately found in October 2019 in a landfill in Elgin.

The jury reportedly took about two hours to reach their verdicts. 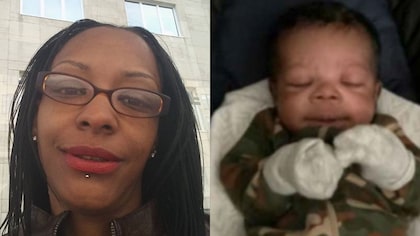