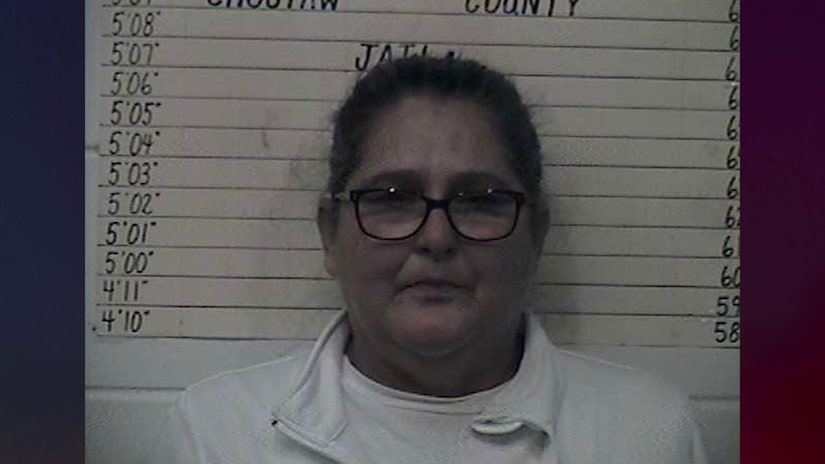 CHOCTAW COUNTY, Okla. (TCD) -- A 53-year-old woman reportedly turned herself in to authorities last week 29 years after her newborn was found dead in a rural area.

In a statement, the Oklahoma State Bureau of Investigation (OSBI) announced Meaonia Michelle Allen was booked June 25 at 12:50 p.m. on an outstanding warrant for first-degree murder — deliberate intent.

The autopsy reportedly revealed Baby Doe was born alive and his manner of death was homicide from his throat being slashed.

Detectives began investigating, but his case became cold until it was reopened in October 2020. An OSBI special agent reportedly submitted Baby Doe’s DNA to Parabon Nanolabs, which came back with results about six months later.

On June 15, Allen reportedly met with the OSBI special agent and submitted a DNA sample. During the interview, she reportedly admitted to being the boy’s mother and to "cutting the baby’s throat shortly after his birth."

Allen worked at a day care in 1993 and reportedly did not tell anyone about her pregnancy or giving birth.

OSBI director Ricky Adams said, "Identifying the use of genetic genealogy as a tool and the work of Parabon and our internal genealogy specialist provided significant leads in this disturbing case. Baby Doe can now be properly laid to rest and his killer will be held accountable."

Allen was booked in the Choctaw County Jail and is being held without bond. 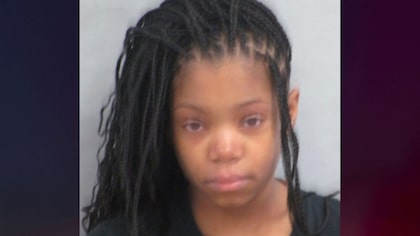 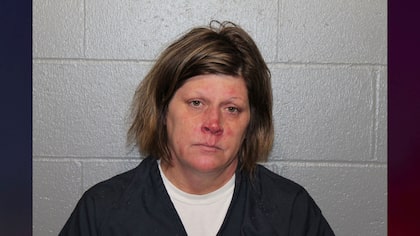