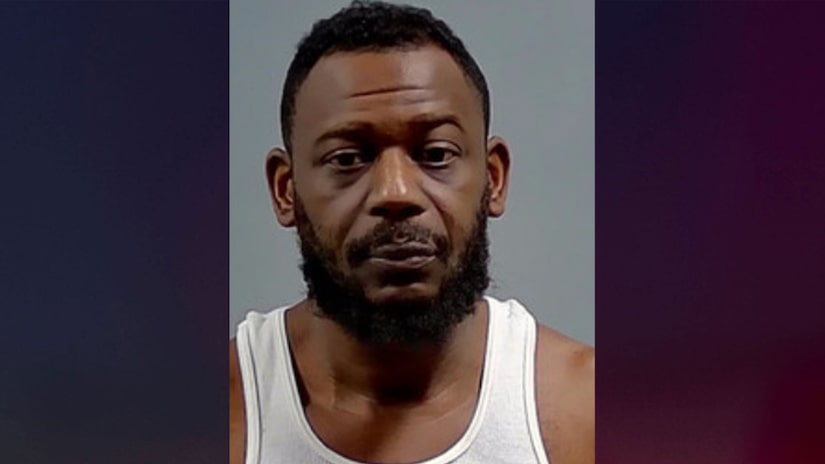 ESCAMBIA COUNTY, Fla. (TCD) -- A 45-year-old father was arrested after his 8-year-old son reportedly grabbed his gun and fatally shot a 1-year-old girl.

According to a press conference from the Escambia County Sheriff’s Office, on Saturday, June 25, deputies responded to Lions Motel on the 3100 block of Martin Luther King Drive, where a 1-year-old girl, later identified as Kacey Bass, was found suffering from a fatal gunshot wound.

Upon further investigation, the Sheriff’s Office said Roderick Randall had left the firearm in the closet in what he thought was a safe holster. While Roderick was gone and his girlfriend was asleep, the 8-year-old son reportedly found the gun.

Escambia County Sheriff Chipp Simmons said in the press conference the son started playing with the gun and it went off, killing the 1-year-old. The bullet reportedly went through and struck a 2-year-old girl, who is expected to survive.

Randall returned to the hotel room and grabbed the gun, along with drugs, before fleeing the scene, Simmons said.

According to WEAR-TV, the 8-year-old who shot off the gun is unrelated to the girls.

Randall was reportedly arrested on Sunday, June 26, and charged with convicted felon in possession of a firearm, two counts of culpable negligence by storing a loaded firearm within the reach or easy access of a minor which was used to inflict injuries to another person, destroying evidence, and failing to store or leave firearm in a required manner.

He was released from Escambia County Jail Sunday on $41,000 bond, WEAR reports.

According to Simmons, Randall has a criminal past and has been convicted 14 times. He is scheduled to appear in court on July 15.