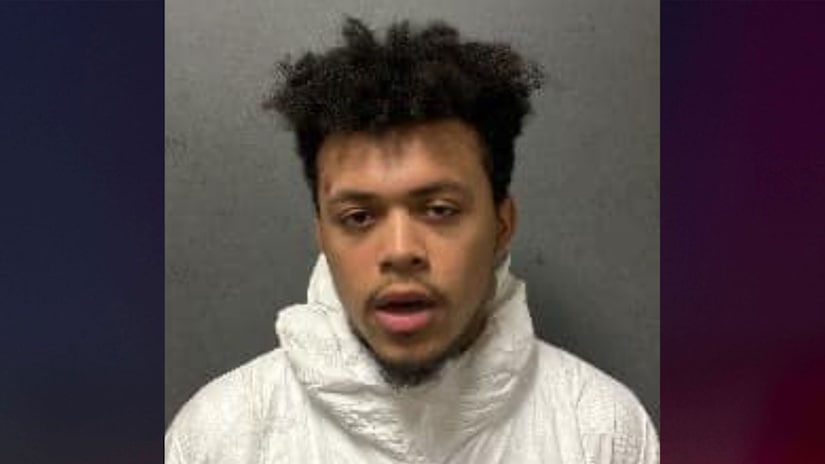 BERNALILLO COUNTY, N.M. (TCD) -- A 21-year-old man has been arrested after the remains of his 20-year-old ex-girlfriend were discovered in a rural area last month.

On May 26, Yasmin Marquez’s remains were found in an open field in Sandoval County. Marquez was reported missing by her family to the Bernalillo County Sheriff’s Office a month before the discovery, on April 15.

According to a news release from the Bernalillo County Sheriff’s Office, upon further investigation, authorities identified Marquez’s ex-boyfriend, Jonathan Martinez, as a suspect.

Marquez’s mother told KRQE-TV that her daughter lived with Martinez in Mexico and had returned to New Mexico due to relationship problems. Investigators reportedly believe the victim went to meet Martinez in her mother’s car. That same car was allegedly found abandoned in Corrales the next day with bloody clothes inside and the interior set on fire.

According to KRQE, phone data led detectives to a rural area in Sandoval County where they found the victim’s remains, and messages were recovered on Marquez’s phone from Martinez’s Facebook account threatening to kill her and saying, "You don’t love me."

When Marquez disappeared, Martinez was reportedly wanted for an outstanding homicide warrant from the Albuquerque Police Department and was arrested.

On Thursday, June 23, the arrest warrant for Marquez’s murder was served, and Martinez was rebooked into the Metropolitan Detention Center for murder, tampering with evidence, and false imprisonment, according to the Sheriff’s Office. 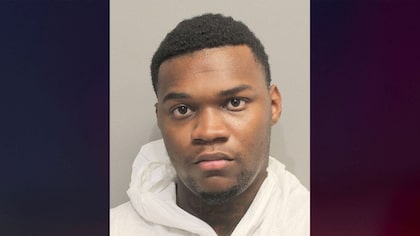