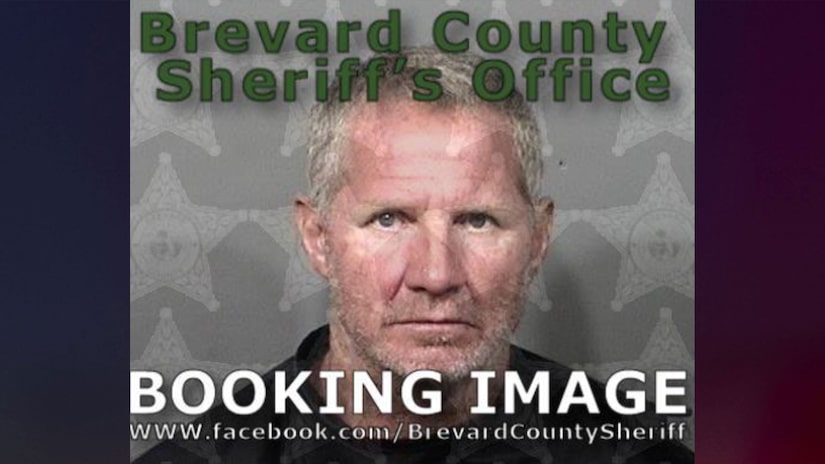 BREVARD COUNTY, Fla. (TCD) -- A 51-year-old man was arrested after allegedly holding a woman captive for days and abusing her.

According to WOFL-TV, on June 8, Brevard County Sheriff’s Office deputies responded to a home after residents had said a naked woman with bruises all over her body was pounding on their door asking for help. The victim reportedly told the residents she had been held captive by Charles Tanner.

The victim was able to escape Tanner’s home in the middle of the night while Tanner was sleeping, WKMG-TV reports.

In addition to being held captive for five days, Tanner allegedly forced himself on the victim and beat her, causing at least two broken ribs. According to WOFL, the female victim was transported to the hospital for treatment.

Initially, the victim reportedly went to Tanner’s home and had consensual sex with him. Records obtained by WKMG say Tanner eventually became angry with the victim after finding out she was dating another man who was African American.

Deputies told WKMG Tanner used the female victim’s phone to take pictures of her while she was unconscious, and then he would send those images to her friends. Investigators reportedly found the photos when they recovered the victim’s phone.

Tanner also held a knife to the victim’s cheek, threatening to slash her face and kill her, WKMG reports.

Tanner was arrested and charged with sexual cyber-harassment, false imprisonment, assault, sexual battery, aggravated battery and battery, records show. He was booked into the Brevard County Jail on June 22, where he remains held on $46,000 bond.

Tanner has a criminal past, including a 2013 arrest for a similar incident when a naked woman was running down the street and claimed to have escaped from being sexually assaulted by Tanner, WKMG reports.