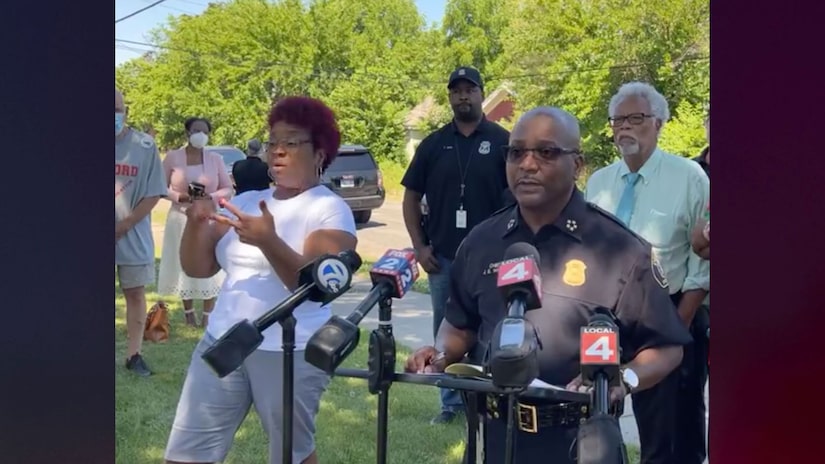 DETROIT (TCD) -- A 30-year-old woman was taken into custody after her 3-year-old son was reportedly found dead inside her freezer while officers conducted a welfare check.

On Friday, June 24, Child Protective Services and Detroit Police Department officers responded to a home on the 12700 block of Monte Vista for a well-being check. Detroit Police Chief James White said at a press conference the officers who first went to the house "recognized that there was something not right about the conversation" they had with the child's mother.

The mother, whose name was not released, allegedly tried "to push the officers away as if there was nothing wrong."

White said the officers' intuition, however, led them to believe otherwise, so they called in a supervisor for help. The supervisor arrived and reportedly had a similar conversation with the woman, but they ultimately made their way into the home and made the "tragic and sad discovery."

Officers found the little boy, whose body was reportedly decomposing, inside a basement freezer.

There were five other children in the home and they have been placed with Child Protective Services.

According to White, the residence was in "poor condition," and he said there were "a lot of concerns for the other children based on what was seen in the home."

It was not clear if the mother has been charged yet and how long the child had been missing.