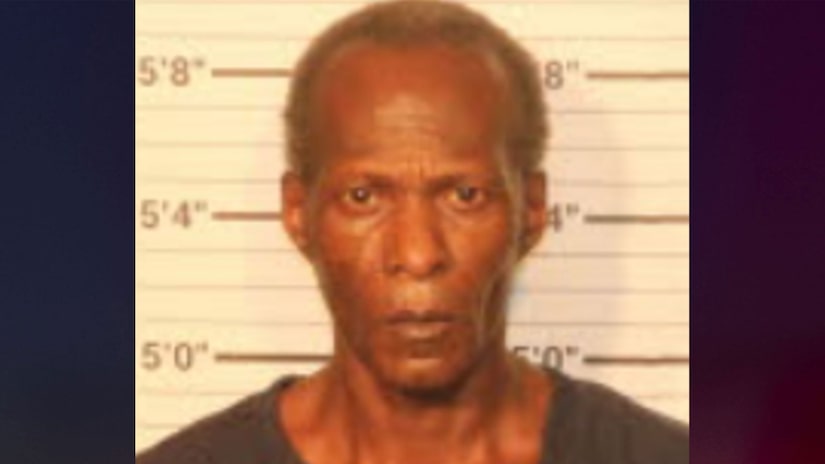 According to a news release from the Shelby County District Attorney’s Office, on the night of Sept. 17, 2021, Leaford Anderson got into an argument with his new tenant, 52-year-old Edward Brooks, in the 1700 block of Marjorie Street over Brooks "parking on the grass in front of the rooming house."

At approximately 1:30 a.m., the dispute reportedly erupted a second time and became physical. Anderson allegedly struck Brooks with a machete several times in the head, face, forearm, and calf.

Officers responded to the home and found Brooks unresponsive in the hallway, according to the District Attorney’s Office. He was reportedly pronounced dead at the scene.

On Tuesday, June 21, the District Attorney’s Office said Anderson was officially indicted on one count of second-degree murder. He remains held in the Shelby County Jail without bond, records show. 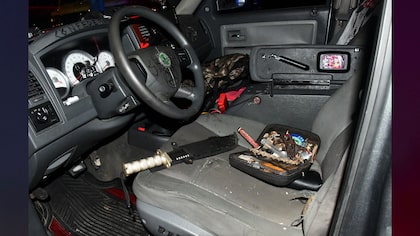 California man arrested for having machete and bayonet near DNC headquarters 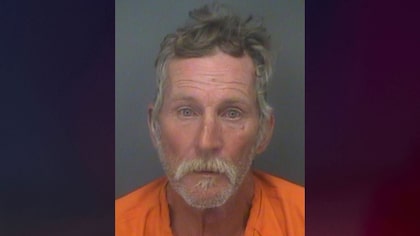