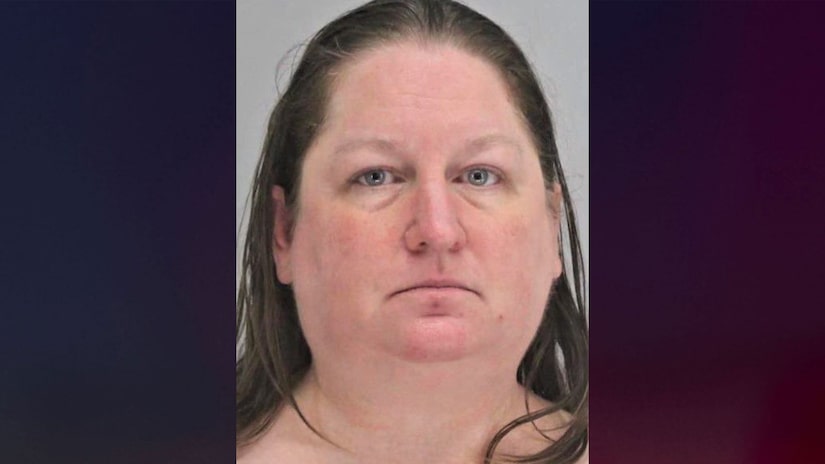 DALLAS (TCD) -- A woman has been sentenced to prison after convincing her boyfriend to shoot her husband.

According to a news release from the U.S. Attorney’s Office for the Northern District of Texas, on October 9, 2020, Jennifer Faith’s husband, American Airlines technology director Jamie Faith, was fatally shot by Darrin Lopez in front of their home.

Faith and Lopez had reportedly been in a relationship for seven months when the fatal shooting took place. Lopez allegedly drove from Tennessee to the Faiths’ home to shoot Jamie Faith seven times while he and his wife were walking their dog.

About a month after her husband’s death, Faith "initiated a claim with Metropolitan Life Insurance Company seeking approximately $629,000 in death benefits Mr. Faith had through his employer," according to the U.S. Attorney’s Office.

Faith was questioned by investigators, and in January 2021, she reportedly reached out to Lopez to come up with their cover stories.

In a text message, the U.S. Attorney’s Office says Faith wrote to Lopez, "Don’t text me Monday. I am going to factory reset my phone on Sunday night after deleting texts."

Lopez was arrested on Jan. 11, 2021. He was initially charged with murder and a gun crime but pleaded not guilty to both charges, the U.S. Attorney’s Office says.

Faith allegedly contacted a third party to pass along a message to Lopez while he was in jail a month later, on Feb. 2, 2021, writing, "I am with him, will always be with him regardless of whatever has happened. I’ve needed to be cautious because every communication is being monitored."

Faith told authorities she knew Lopez and that he had suffered a traumatic brain injury during his time in the U.S. Army in Iraq, which left him disabled. According to the U.S. Attorney’s Office, Faith called Lopez her "one and only love."

Faith had allegedly provided Lopez with money and gifts before and after the shooting, giving him two credit cards, which she paid off from a "Support Jennifer Faith" GoFundMe campaign after her husband’s death.

On Tuesday, June 21, the US. Attorney’s Office says Faith was sentenced to life in prison by U.S. District Judge Jane J. Boyle. She was also ordered to pay $6,500 in restitution along with a $250,000 fine.

In a statement, ATF Dallas Field Division Special Agent in Charge Jeffrey C. Boshek II said, "No amount of time in federal prison will ever be able to bring Mr. Faith back, however this sentencing shows the gravity of Ms. Faith’s criminal acts. Her spineless attempt to sway law enforcement and public opinion will forever be etched into the hearts of those affected by her monstrous crime." 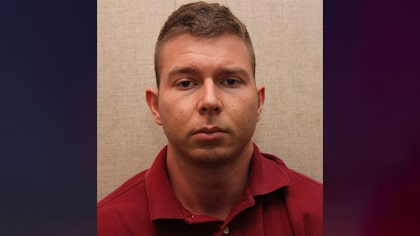