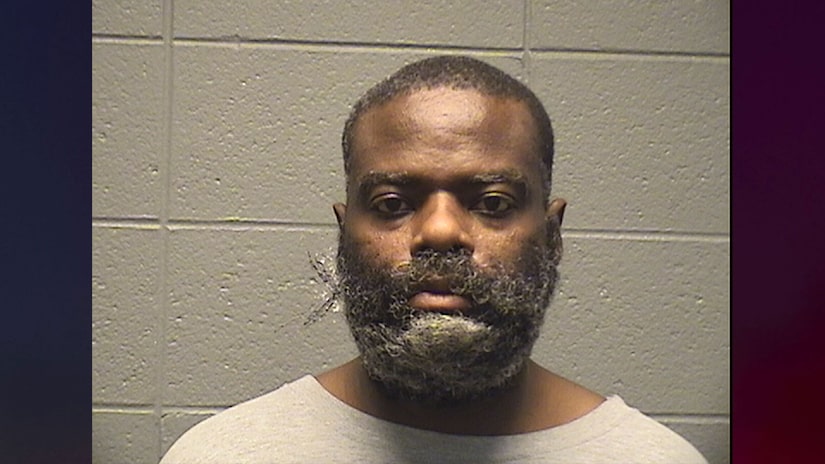 CHICAGO (TCD) -- A 44-year-old man was taken into custody a month after a woman was found chained up inside an abandoned home on the city’s South Side.

The Chicago Police Department announced Joel Cammon was located and arrested June 21 by members of the department as well as the U.S. Marshals Great Lakes Regional Fugitive Task Force on the 11800 block of South Central Avenue in Alsip, Illinois.

Police say he was identified as the man who allegedly kidnapped and sexually assaulted a 36-year-old woman between May 18 and May 21 inside an abandoned home on the 11900 block of South Eggleston.

A good Samaritan was walking down Eggleston on May 21 when he reportedly heard screams for help. According to WGN-TV, the victim, who remained unidentified, said she had been raped twice.

She reportedly told WGN, "He left me there handcuffed and chained."

Cammon was booked into the Cook County Jail on charges of aggravated kidnapping and aggravated criminal sexual assault. 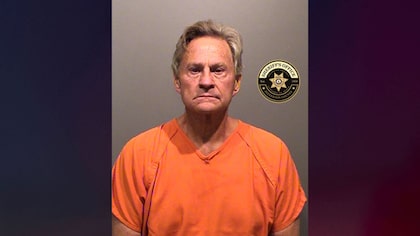