QUEENS, N.Y. (TCD) -- A 30-year-old man faces charges after his father reportedly found a plastic bag of human remains over the weekend.

According to WPIX-TV, on Saturday, June 18, at around 3 p.m., NYPD officers responded to a call at a residence on 138th Avenue in Laurelton because the homeowner discovered the bag of remains while cleaning the basement. NBC New York reports the man found the bones in a hole in the ground that had been covered in plywood.

A 38-year-old man, the homeowner's son, reportedly lived in the basement and was taken into custody as a person of interest. WPIX reports Josh Legendre was charged with concealment of a human corpse and tampering with physical evidence.

Legendre is reportedly in the hospital and has not been arraigned yet. 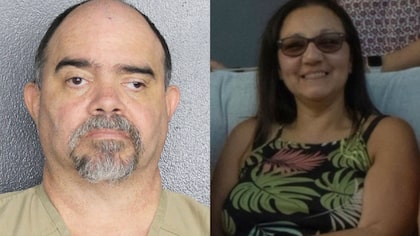 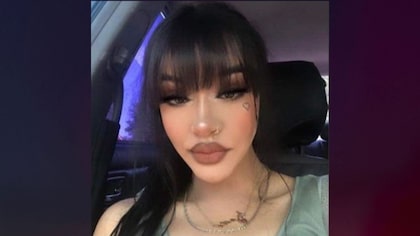