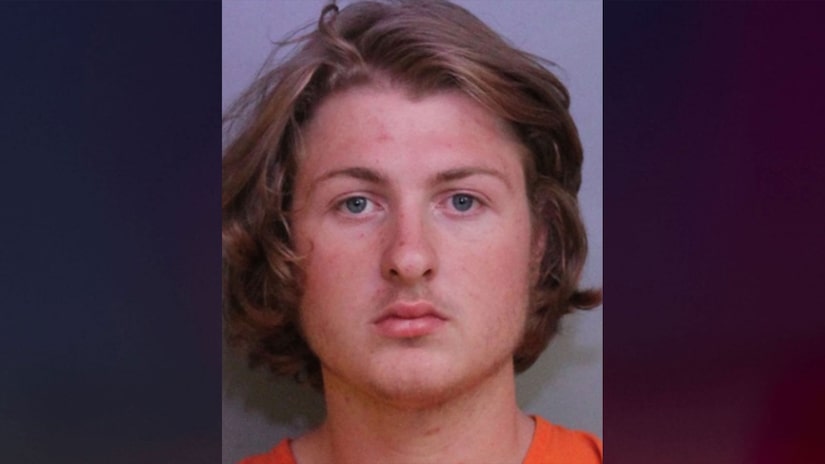 POLK COUNTY, Fla. (TCD) -- A teenager has been convicted of murder after fatally running over a city librarian with a "getaway van" in November 2020.

On June 21, the Office of the State Attorney for the 10th Judicial Circuit announced that a Polk County jury convicted Elijah Stansell of first-degree murder in the death of Suzette Penton.

According to the State Attorney’s Office, "Stansell, along with three other co-defendants, drove to the victim’s home to confront her son."

The State Attorney’s Office added, "When the victim returned home, she confronted the defendant, who was driving the getaway van. As he was fleeing the area, the defendant drove his van directly towards the victim, severely injuring her."

Penton later succumbed to her injuries.

On Nov. 10, 2020, Stansell was arrested and booked into the Polk County Jail on multiple charges, including first-degree murder, lewd battery, and burglary with assault/battery, records show.

Penton’s son and his girlfriend, Kimberly Stone, reportedly broke up and were involved with a dispute. Their fighting got so severe that Stone was allegedly suspended from school.

According to WFLA, Stansell was the only teen charged with murder in the incident. The other teens, then 16-year-old Kimberly Stone, then 14-year-old Hannah Eubank, and then 16-year-old Raven Sutton, were reportedly charged as adults with attempted felony murder and burglary with assault.

The getaway van used to hit the victim was owned by the Westwood Missionary Baptist Church, where Stansell’s father is a pastor, WFLA reports.

Stansell will be sentenced later this year and will face a mandatory life in prison sentence.