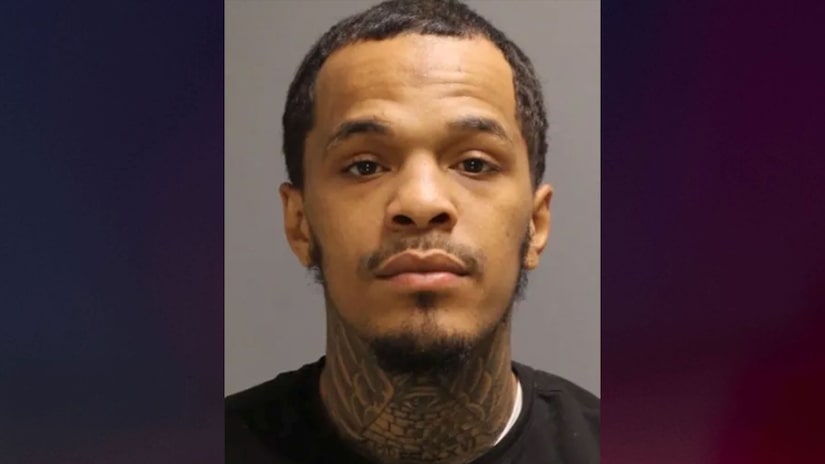 PHILADELPHIA (TCD) -- A 26-year-old delivery driver was arrested for allegedly shooting a teen fast food worker after accusing him of leaving out a milkshake.

According to NBC Philadelphia, on Monday, June 13, at around 8:30 p.m., the suspect, Tyquan Austin, went to the Chick-fil-A on the 800 block of Adams Avenue to pick up an order. An employee brought the takeout order to Austin, who then allegedly started arguing with him and demanded to know about a second milkshake he claimed was supposed to be in the order. The employee reportedly told Austin the receipt listed only one milkshake and Austin continued to argue.

WPVI-TV reports Philadelphia Police Captain John Walker said in a press conference the Chick-fil-A employee "asks to see the receipt and the occupant of the car refuses to show the receipt. He then sees the driver of the vehicle pull out a gun and put it on his lap."

The employee’s team leader went up to Austin and asked what was wrong, and Austin allegedly complained about the milkshake. The store’s manager also came outside to deal with the situation.

According to WTXF-TV, Austin allegedly got in his car, circled the location and then opened fire, aiming at the entrance of the restaurant. The 17-year-old was struck in the leg.

The Philadelphia District Attorney’s Office reportedly noted in a statement, "The shooting was unprovoked and endangered multiple people beyond the shooting victim, who was wounded in the leg and is expected to recover."

Police located the car on the 4000 block of Glendale Street and found 40-caliber magazines, CBS Philadelphia reports. Austin reportedly did not have a permit to carry the firearm.

DoorDash said in a statement, "We are horrified and appalled by this brazen act of violence and have banned the perpetrator from our platform. We are fully supporting law enforcement with their investigation and hope justice is served. We’ve reached out to the victim to offer our support, and our thoughts are with him and his family as he recovers."

CBS Philadelphia reports Austin has been charged with aggravated assault, possession of an instrument of crime, simple assault, and reckless endangerment.