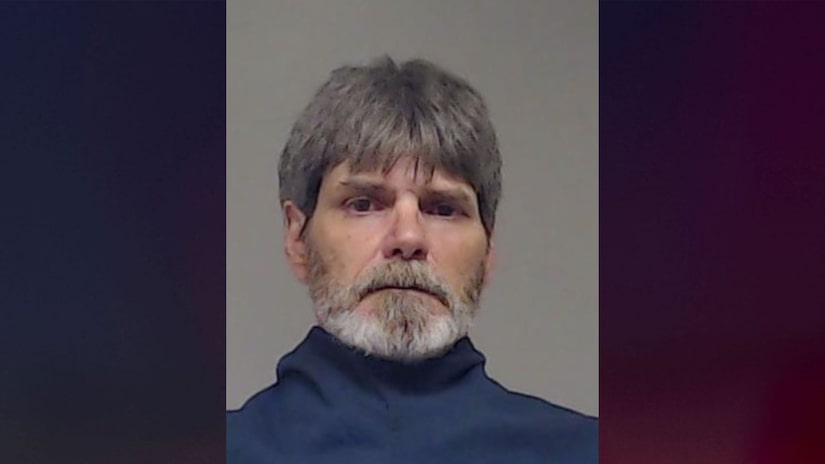 ALLEN, Texas (TCD) -- A 53-year-old man has been sentenced to prison for sexually abusing a child for a decade.

According to a news release from the Collin County District Attorney's Office, Mark Hutson sexually abused the juvenile victim from the time the child was 6 years old until 16 years old. The victim reportedly moved out of state at age 17.

The D.A.'s Office says when the juvenile turned 23 in 2019, the victim reported the alleged abuse. The victim was interviewed during the investigation and disclosed details regarding the decade of abuse.

Hutson also has three prior convictions for unlawful possession of a firearm by a felon, the D.A.'s Office says.

After the sentencing, Collin County District Attorney Greg Willis said, "Perpetrating a decade’s worth of sexual assaults on a child is beyond revolting and disgusting. In the end, the victim’s courage will bring 40 straight years of consequences to this predator."